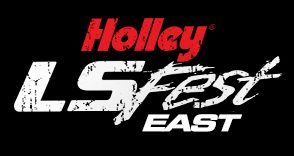 Holley LS Fest is a celebration of everything and anything powered by the incredible GM LS engine!

Have you created a masterpiece of mechanical artwork around your LS or current generation LT? If nice paint and flawless chrome is your thing, then the Show-N-Shine is the place for you. Experienced judges will be on hand looking for the details and the Holley crew will be choosing their favorites as well. We even have an “Under Construction” class for those of you who aren’t quite done with your ride. We want to see what you’re building! See below for class descriptions.

Non-domestic – All imports, all years.

Just Because – Any non car/truck vehicle powered by an LS engine.

Under Construction – Any unfinished LS engine based project vehicle.

All vehicles must be powered by a GM LS or current generation LT style power plant.

* Event organizers reserve the right to change classes up to event time and to determine the class that best fits your vehicle regardless of vehicle year to promote fair competition.

Payout:
The winner of the Chevy High Noon Shootout will receive a $500 Holley Parts Gift Certificate. 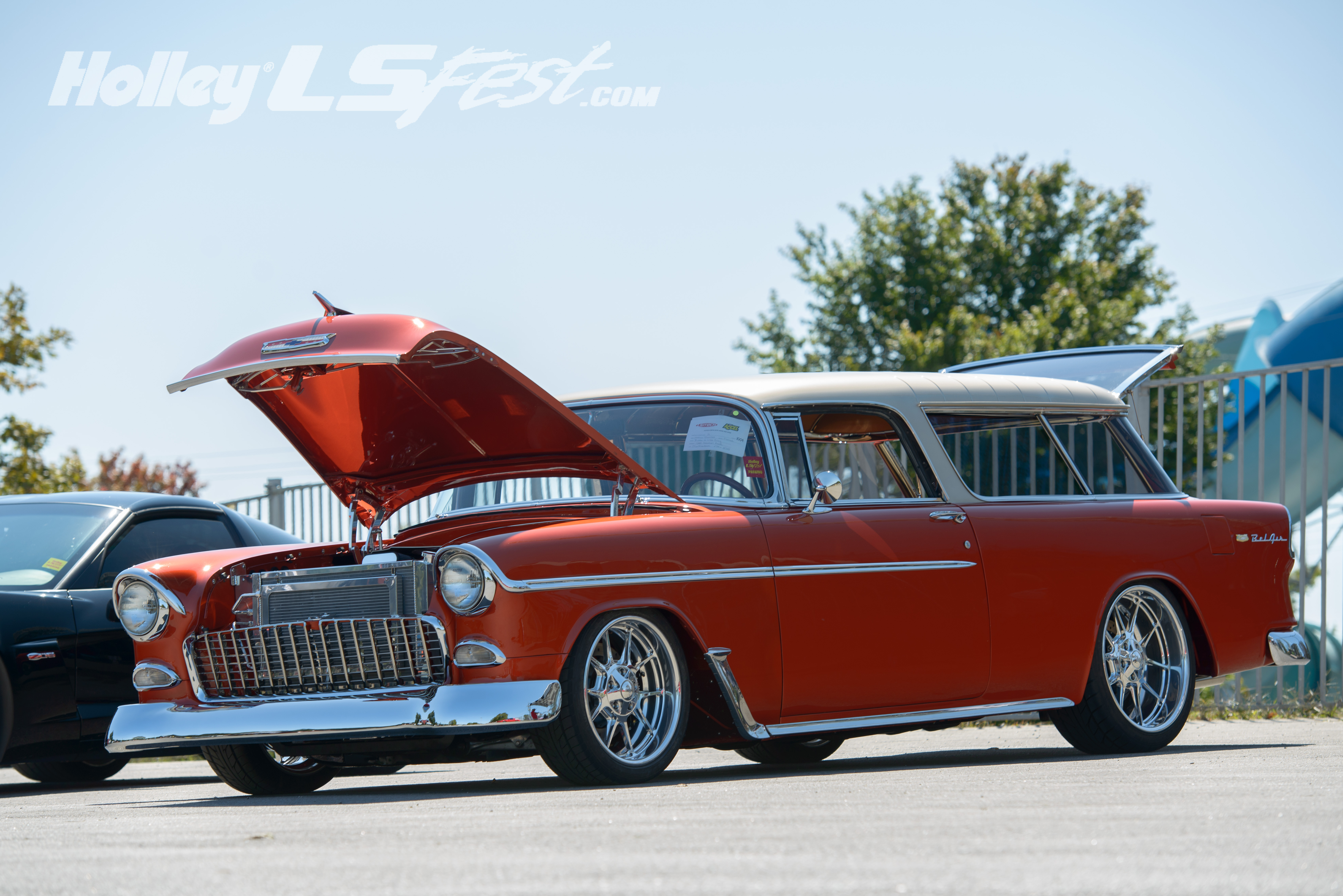 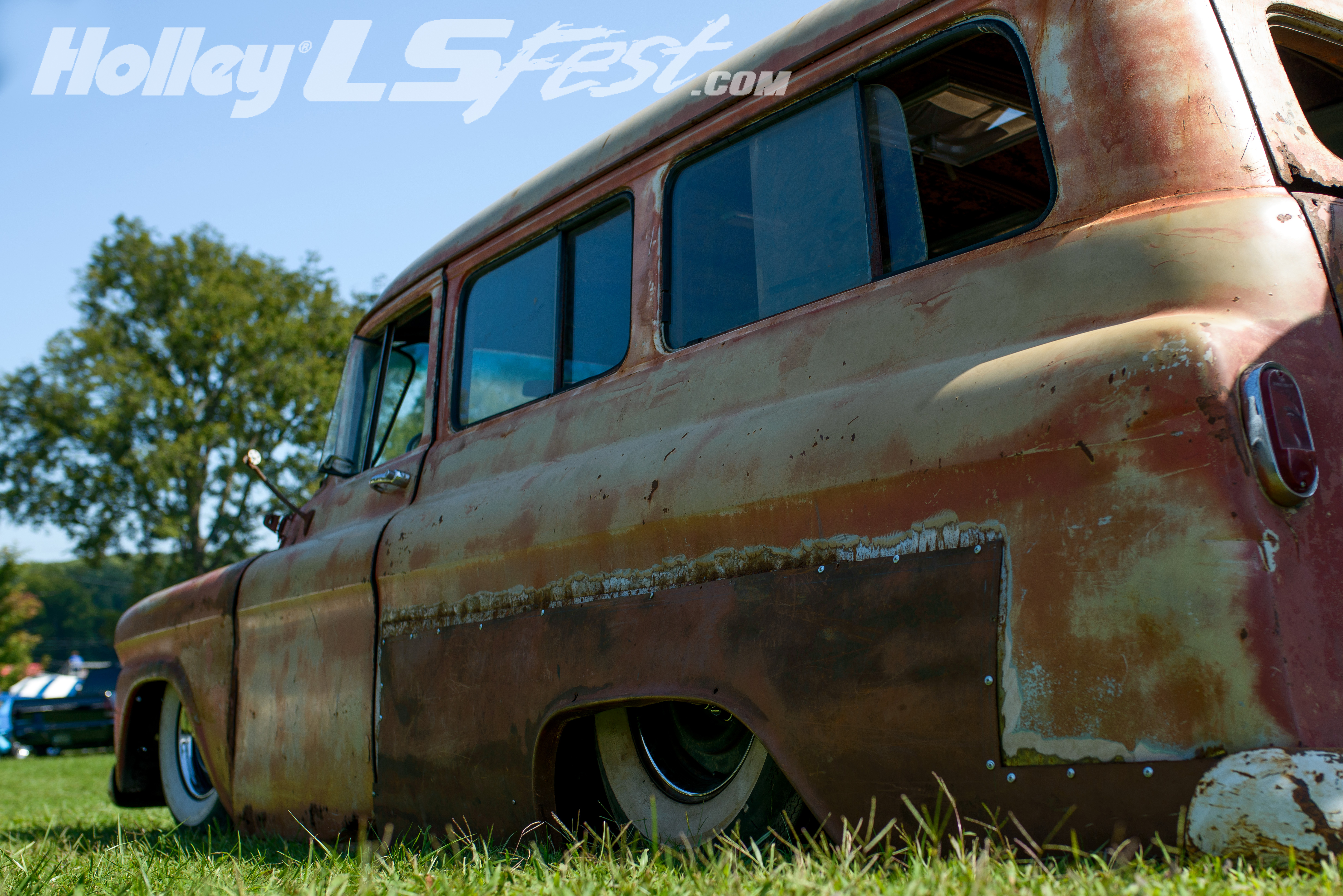 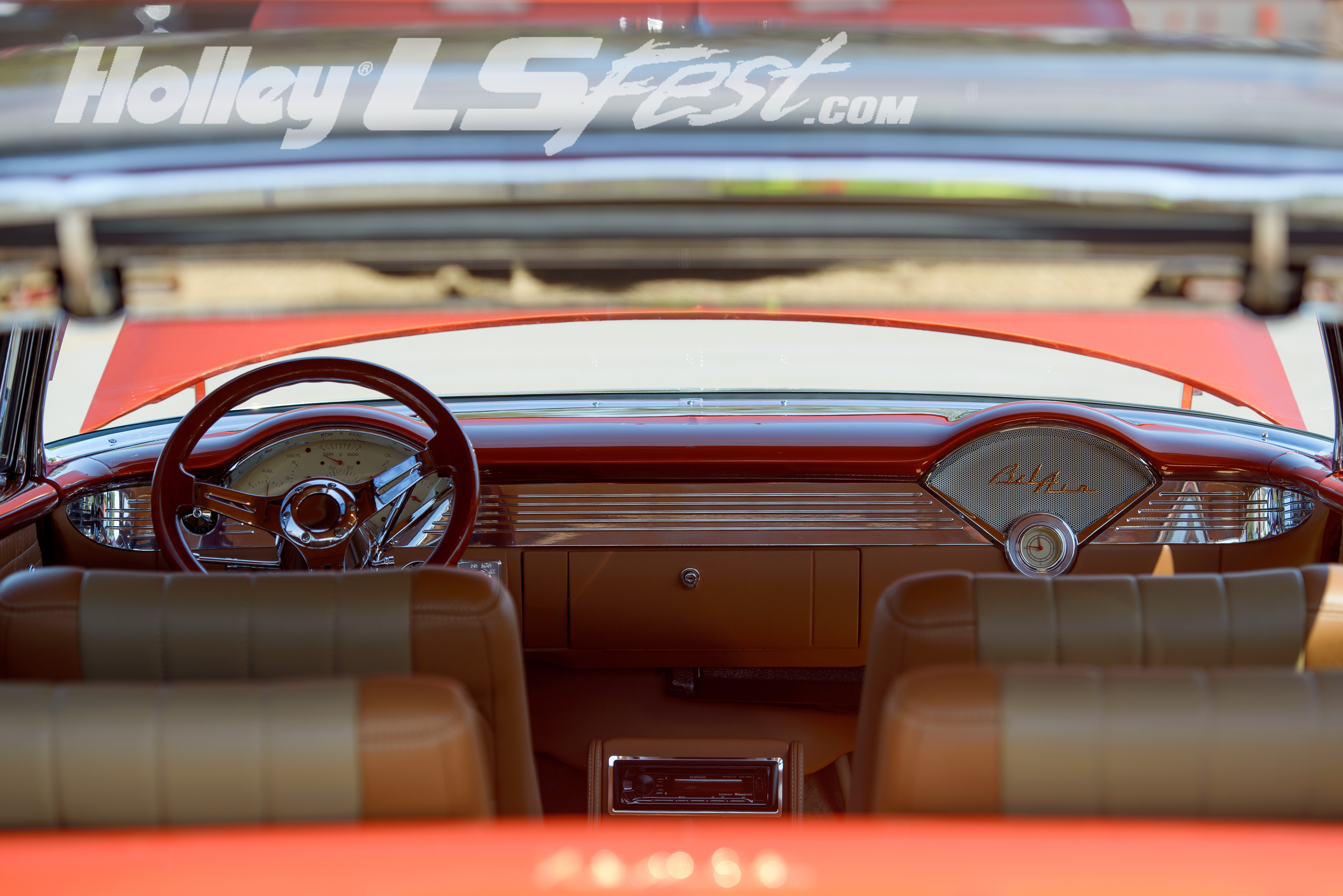 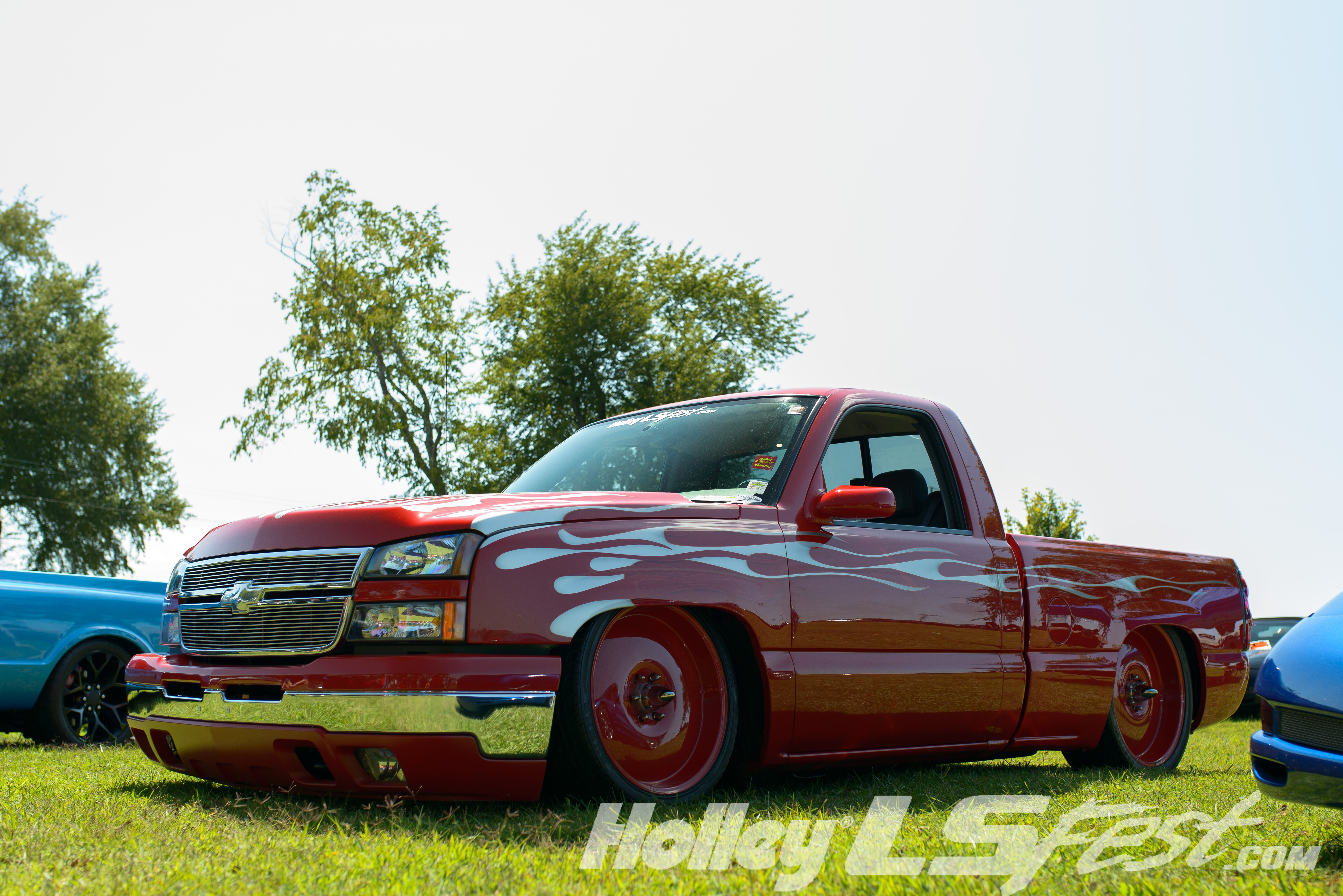 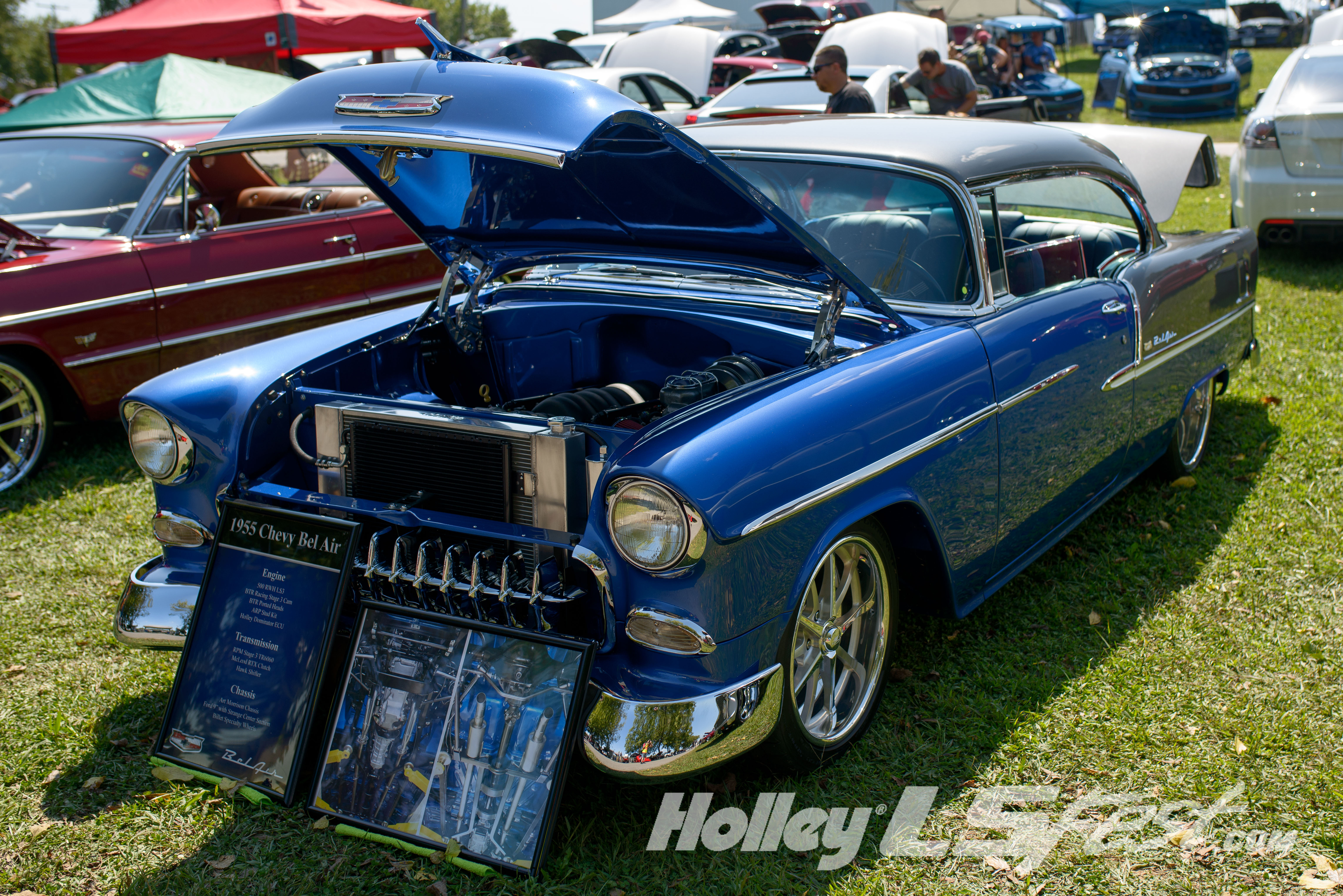 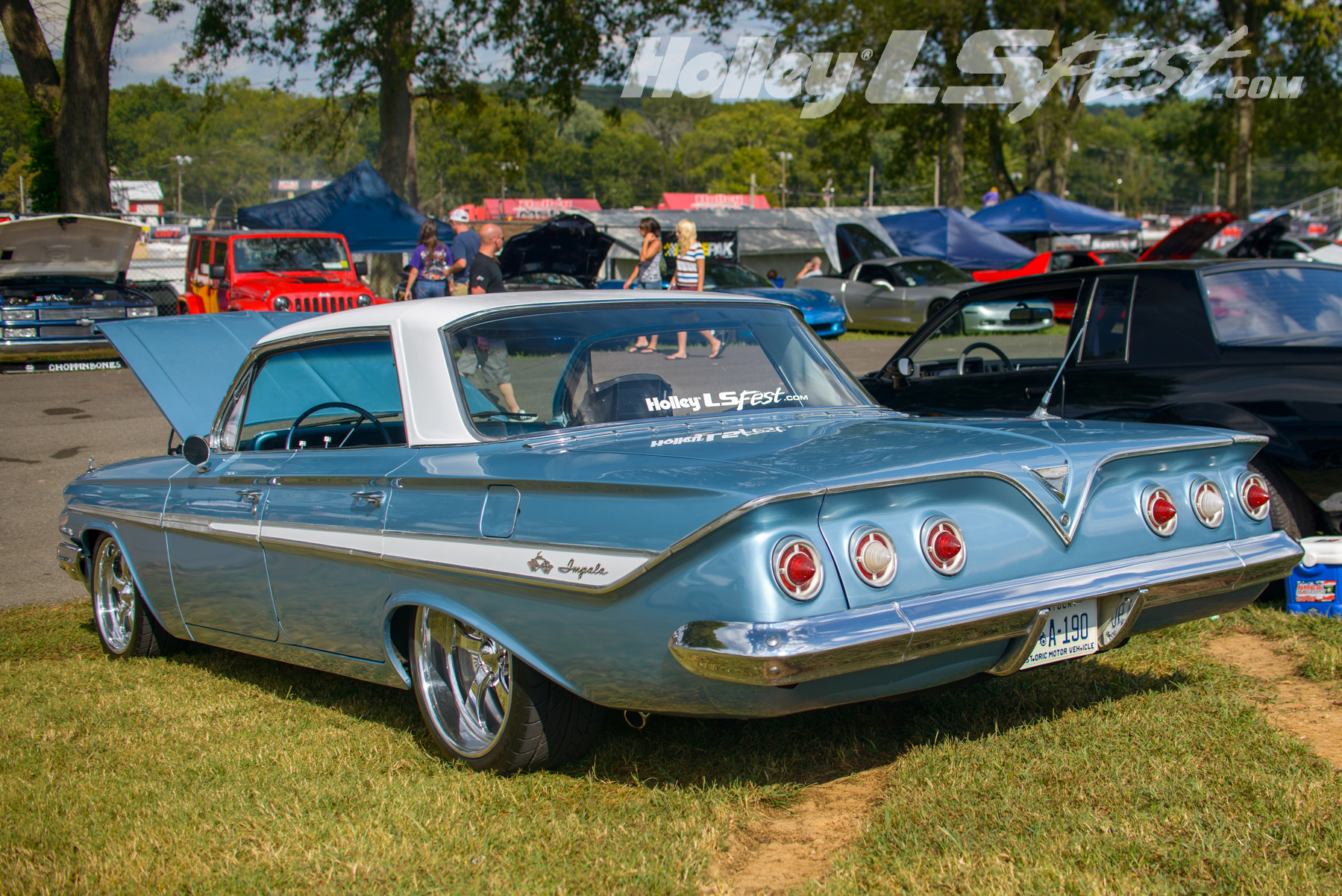 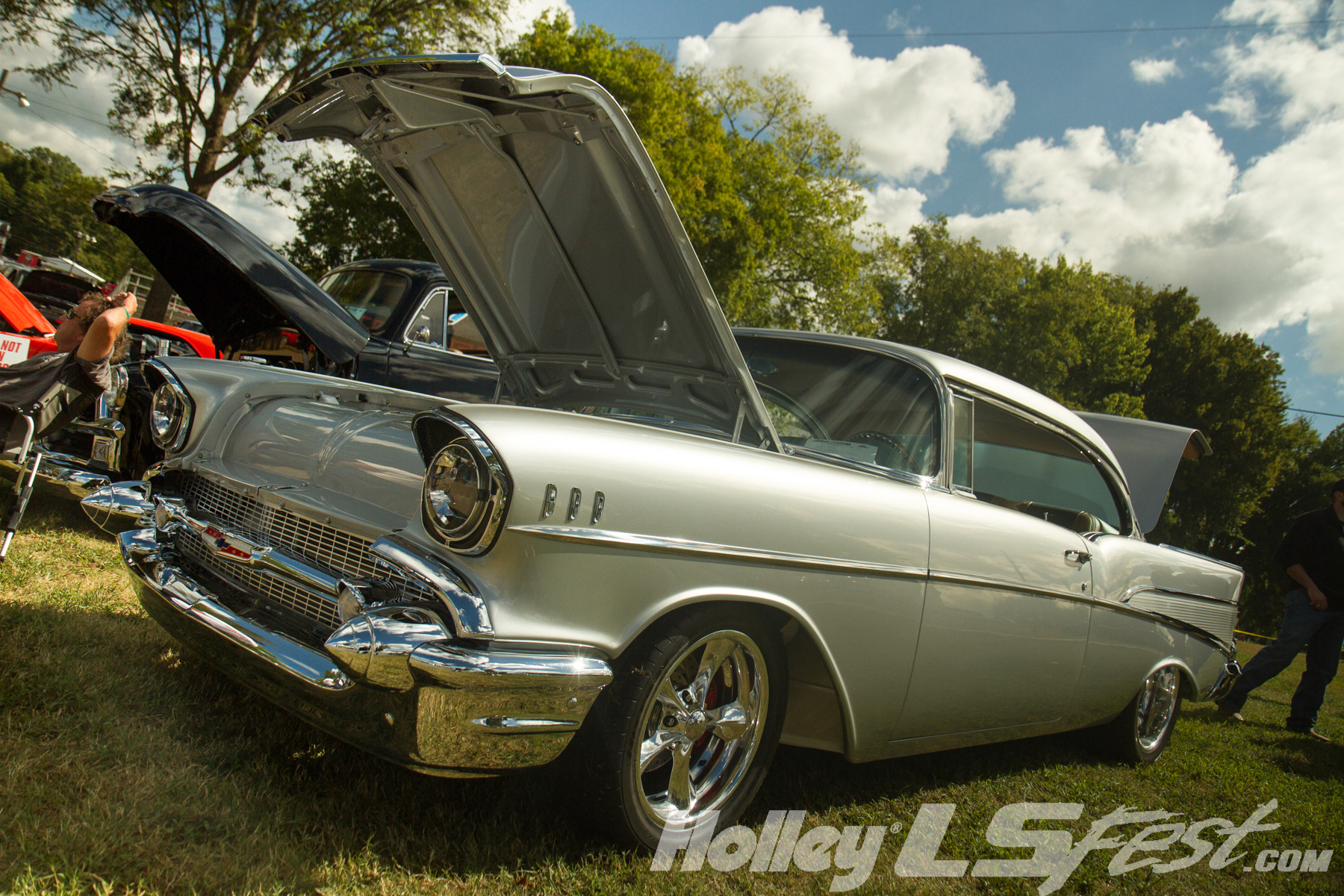