Formula Drift Pro 2 driver and top qualifier Geoff Donati drew number sixteen qualifier Larry Smith and his red Nissan S13 for the first pairing, making easy work of the match and advancing to the great eight. Formula DRIFT pro driver Taylor Hull in the 800 hp LS7 Cadillac ATS-V did much the same in his battle against East10 Drift pro-am competitor Kyle Wood and his LS6-powered Nissan S13, itself making 470 hp.

The some-would-consider-blasphemous LSX-powered Mustang of Matt Lynch saw battle with J.T. Trujilo’s red LS2-powered Nissan S14, which allegedly belonged to his girlfriend. Lynch would get the nod to advance, while a one-more-time was called in the next pairing between Pro 2 driver Jonathan Hurst and his twin-turbo 800 hp Infiniti G37 and Brian Broberg’s 280 hp Nissan S13, proving a 500+ horsepower deficit doesn’t mean an easy victory. Hurst would nonetheless be declared the winner. 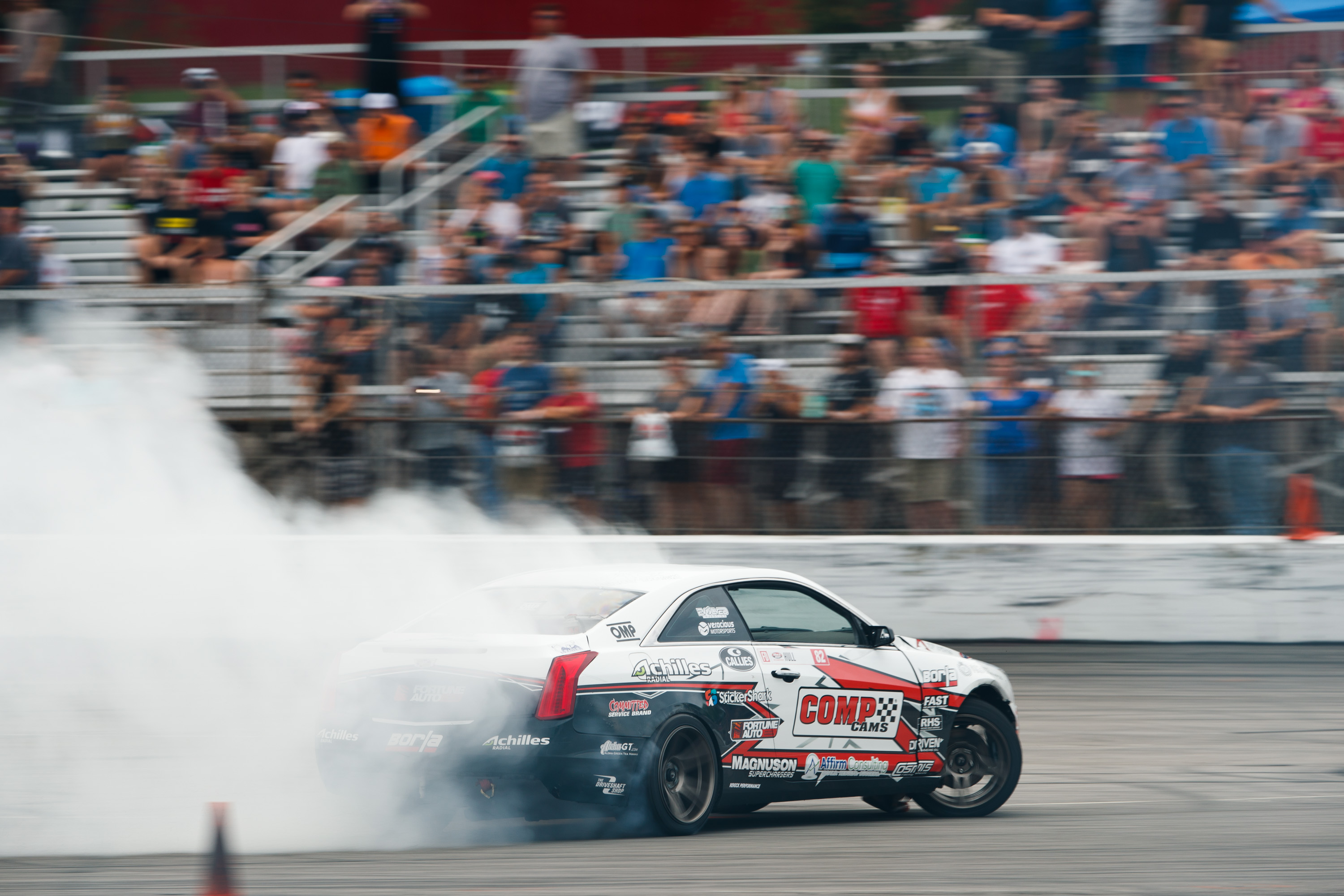 Veteran drifter James Evans in the LQ9-motivated Sikky Nissan 350Z brought 900 hp to the table with the help of a Magnuson supercharger, pitting it against the 440-horse naturally aspirated LS1 Nissan S13 of Josh Fray, who was in only his second competition. Evans would take the win, as Abe Heath’s patriotic-themed LS3-powered Nissan S13 putting down 420 horsepower went toe-to-toe with the LM7-swapped Lexus SC300 of Dan Perlenfein, with the Lexus ultimately advancing on.

Rounding out the top sixteen, Pro 2 driver Hooman Rahimi and his LS7-powered Nissan 350Z took on and defeated the LQ9-swapped Nissan S14 of East10 pro-am driver Ethan Parnell who was a first-time competitor at LS Fest, while Derek Madison’s 5.7L Nissan S14 was knocked out by Andrew Schulte’s pink and blue LS2-packed Nissan S13 to conclude the first set of rounds.

Donati and Hull threw down in the first bout of the great eight with Hull putting the Pro car past the Pro 2 for a spot in the final four, as Hurst put his own Pro 2 car into the same half of the bracket with a win over Lynch. Evans bested Perlenfein in the second half of the battles, as Schulte slid past Rahimi to round out the final four.

With flames spitting from the top and bottom of Hurst’s G35, there was no doubt how hard he was charging against the Cadillac of Hull in the first semi-final pairing, alas, Hull would secure a spot in the finals, sending Hurst into a battle for third.

Finding him in that battle was Evans, who would ultimately take the win after falling to Schulte in their semi-final pairing, earning him the bronze spot on the podium.

This set the final match between Hull and Schulte – Cadillac vs Nissan, ATS-V vs S13, LS7 vs LS2. Despite a decent power deficit, Schulte hung in there, but Hull proved too much and clenched the win, as Schulte was awarded the silver. Both drivers were competing at LS Fest for the first time. 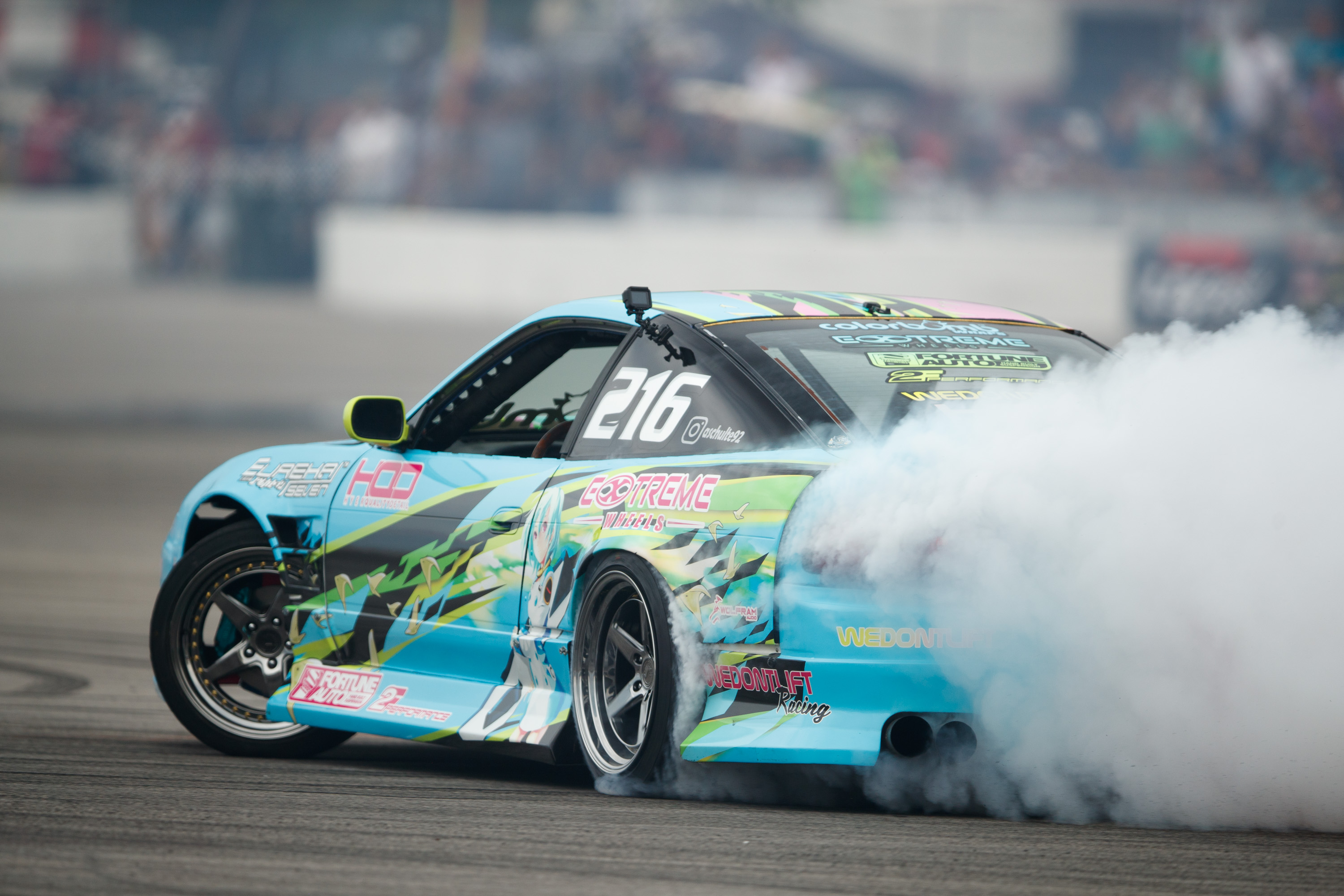 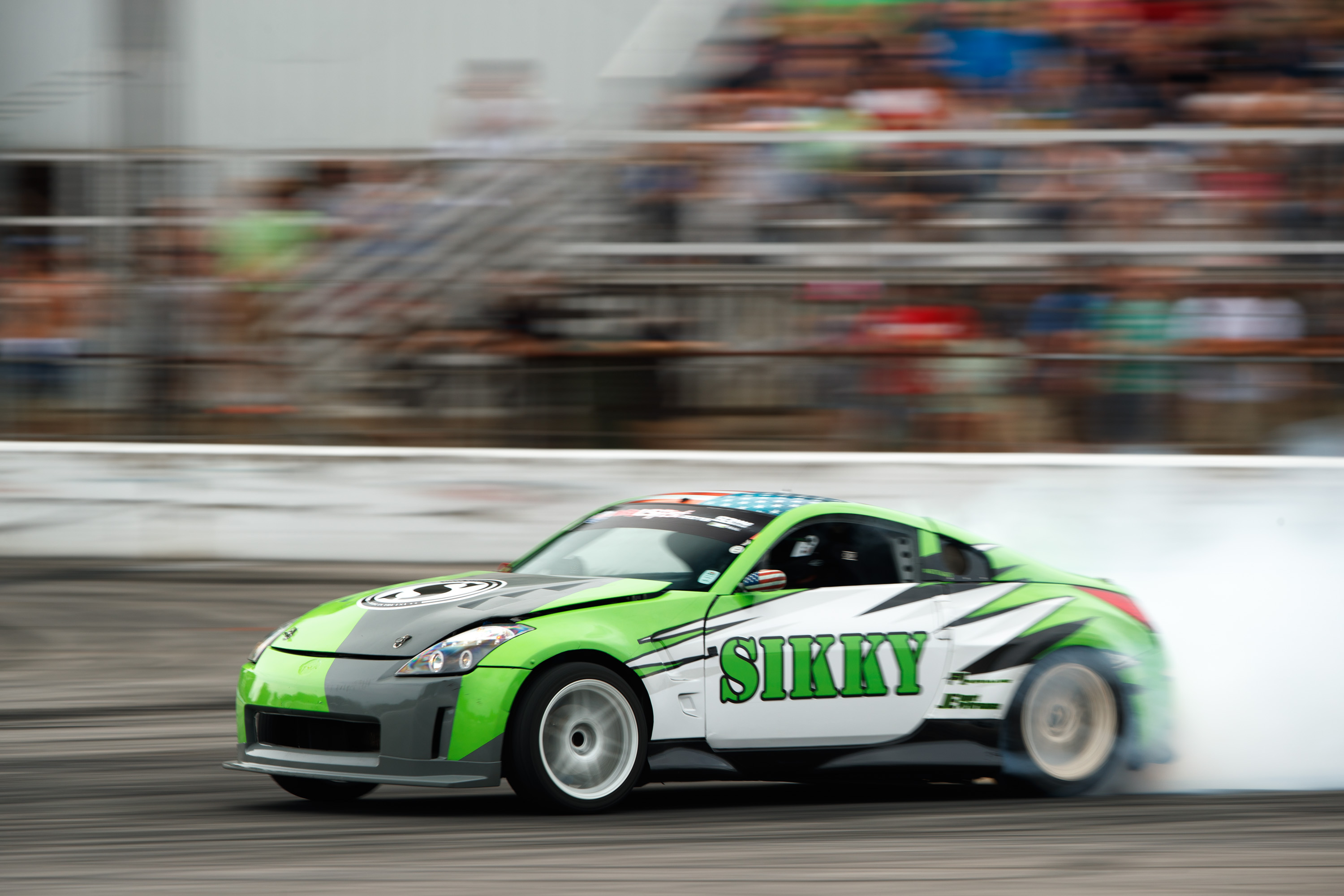 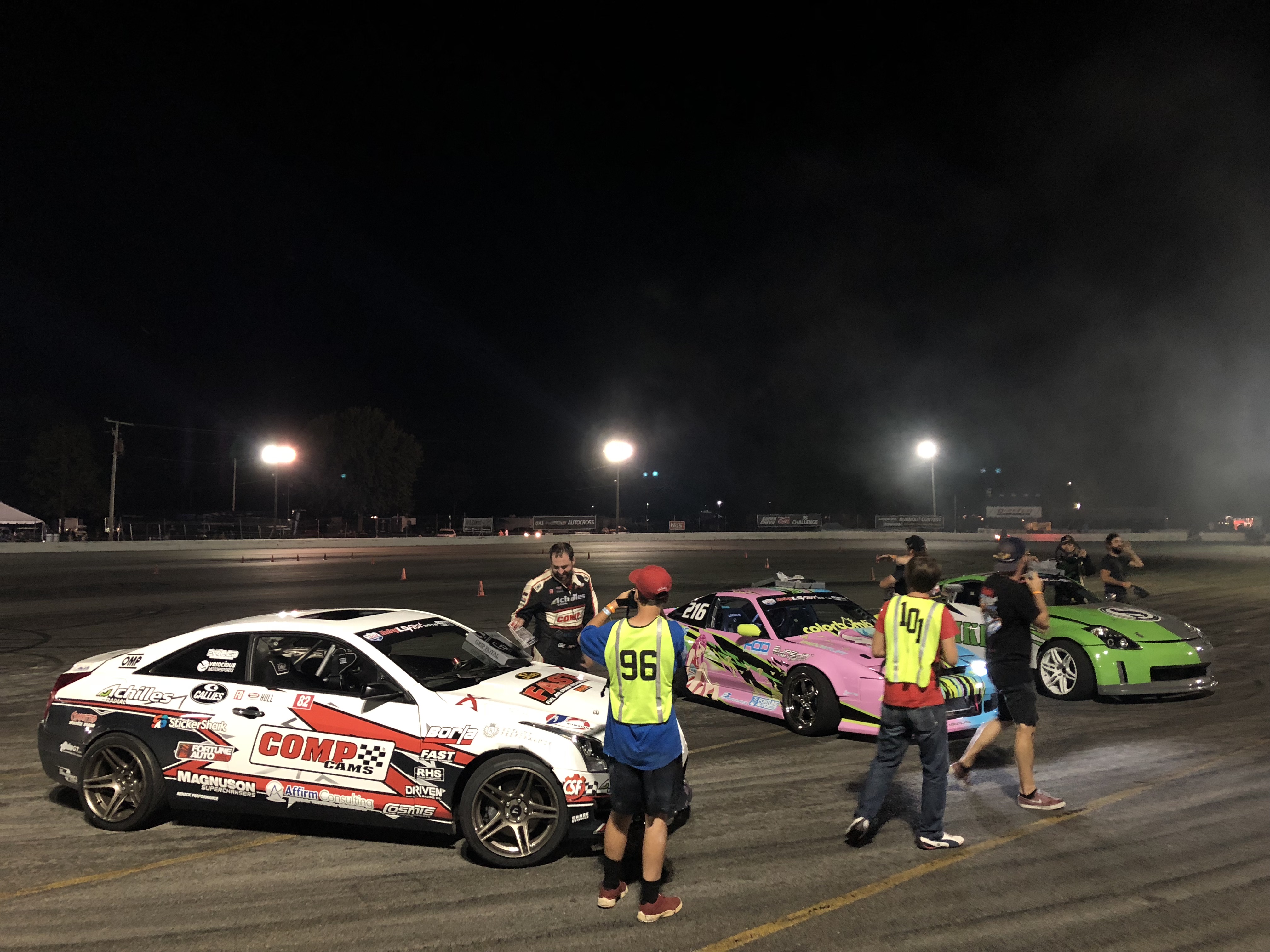