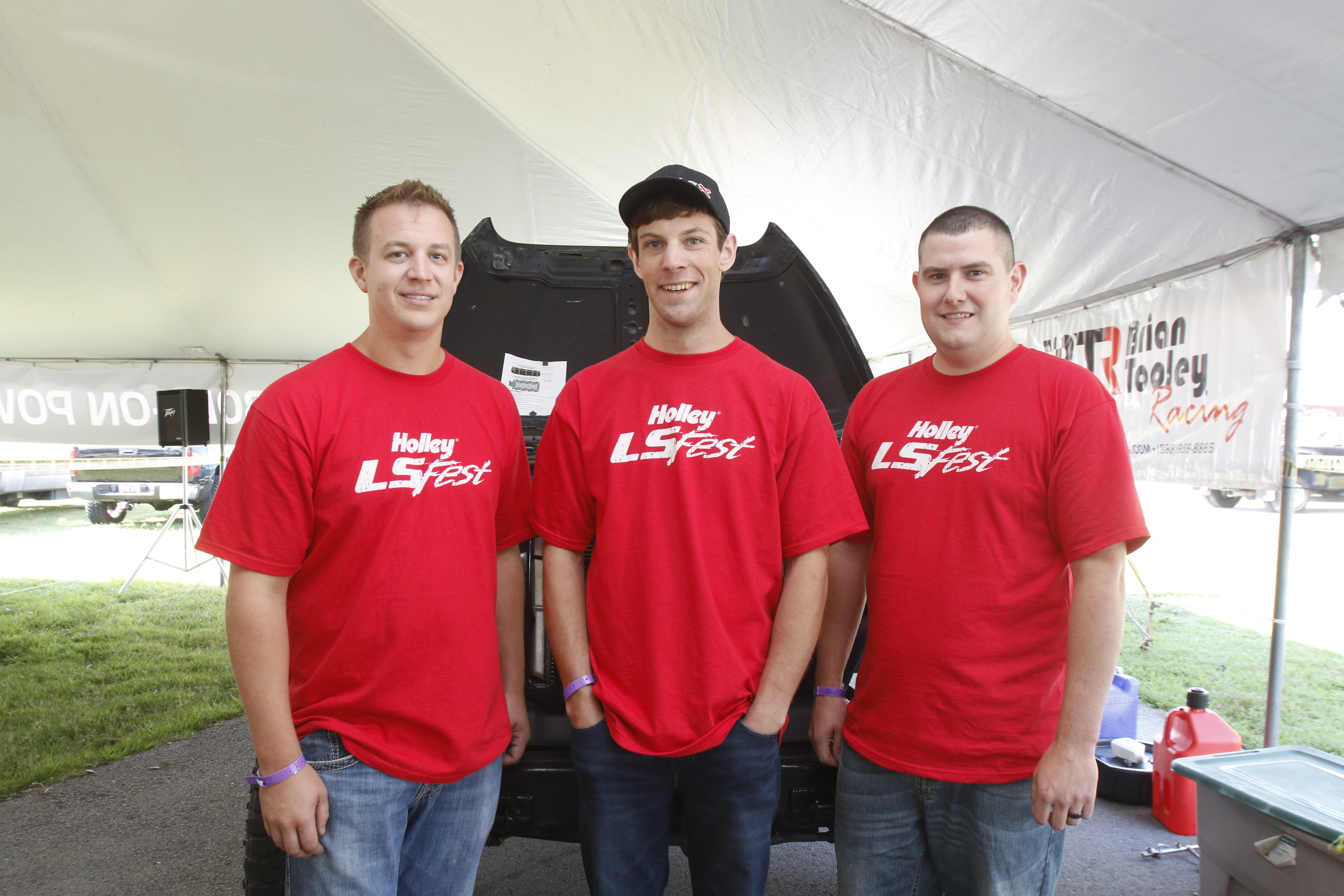 The already popular Brian Tooley Racing/Car Craft Bolt-On Power Challenge, new to LS Fest this year, pits two teams of talented mechanics against one another. The objective: pick up more horsepower than your opponent after both are given a choice of identical components, including Holley EFI systems. Big 3 Racing had a Chevy S-10 pickup with a staggering 675,000 miles on it and LT4 for power. Opponent Dan Joseph, a vocational school teacher, had a Jeep Wrangler with a 6-liter powerplant also. Both teams established a baseline on Friday, and the LT4 in the S-10 baselined at about 230 horsepower, the 6L Jeep at about 290. Baseline dyno runs were measured from 3,000 to 6,000 RPM. 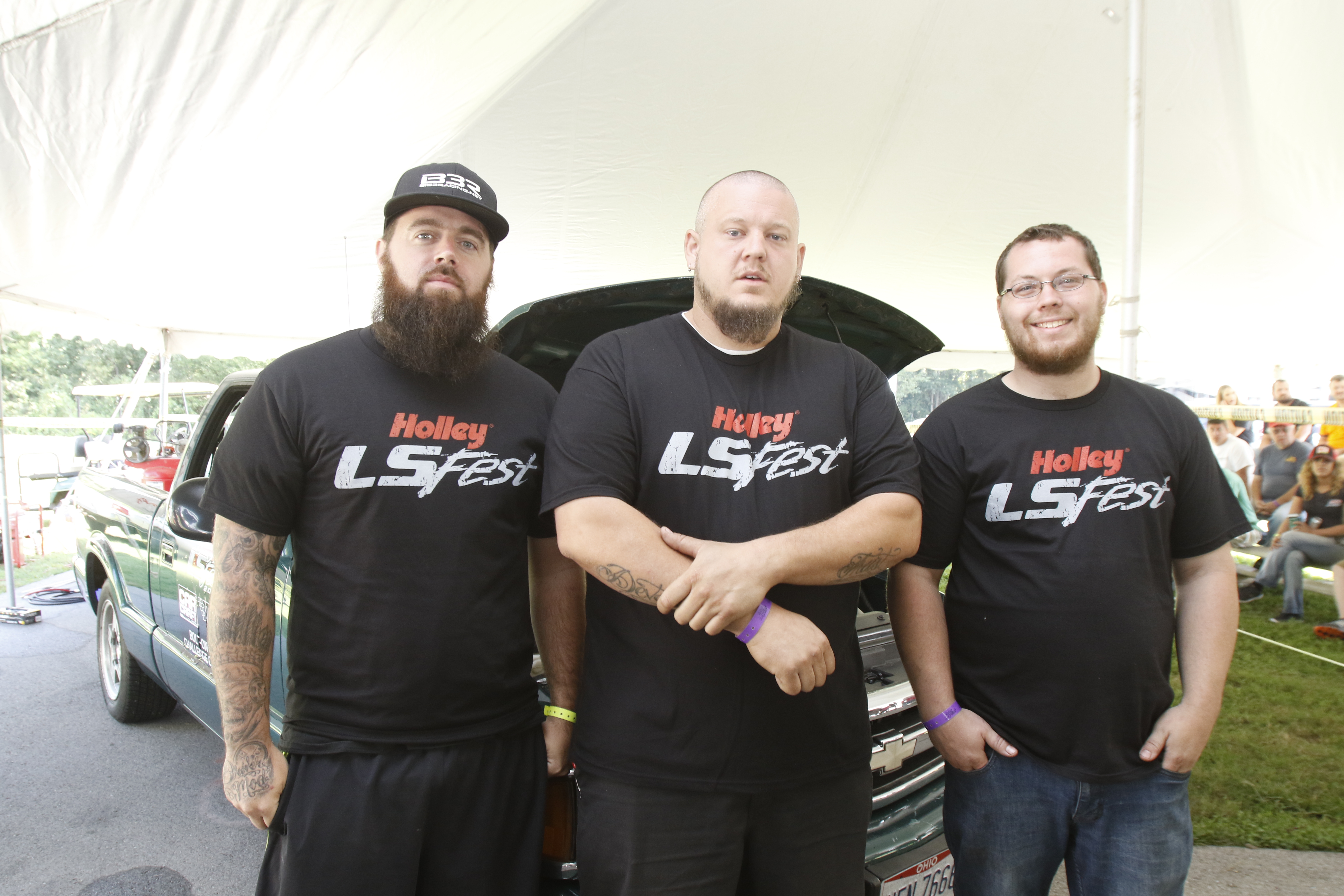 Both teams had their choice of any of six different camshafts from Brian Tooley Racing, cathedral-port cylinder heads from legendary Air Flow Research, their pick of Holley and MSD intake manifolds, throttle bodies, and other components. After carefully selecting each part, both teams began installing the selected parts on their engines with the upgraded components, and headed for the dyno. There, horsepower was measured in 500 RPM increments from 3,000 RPM all the way up to 6,500 RPM. 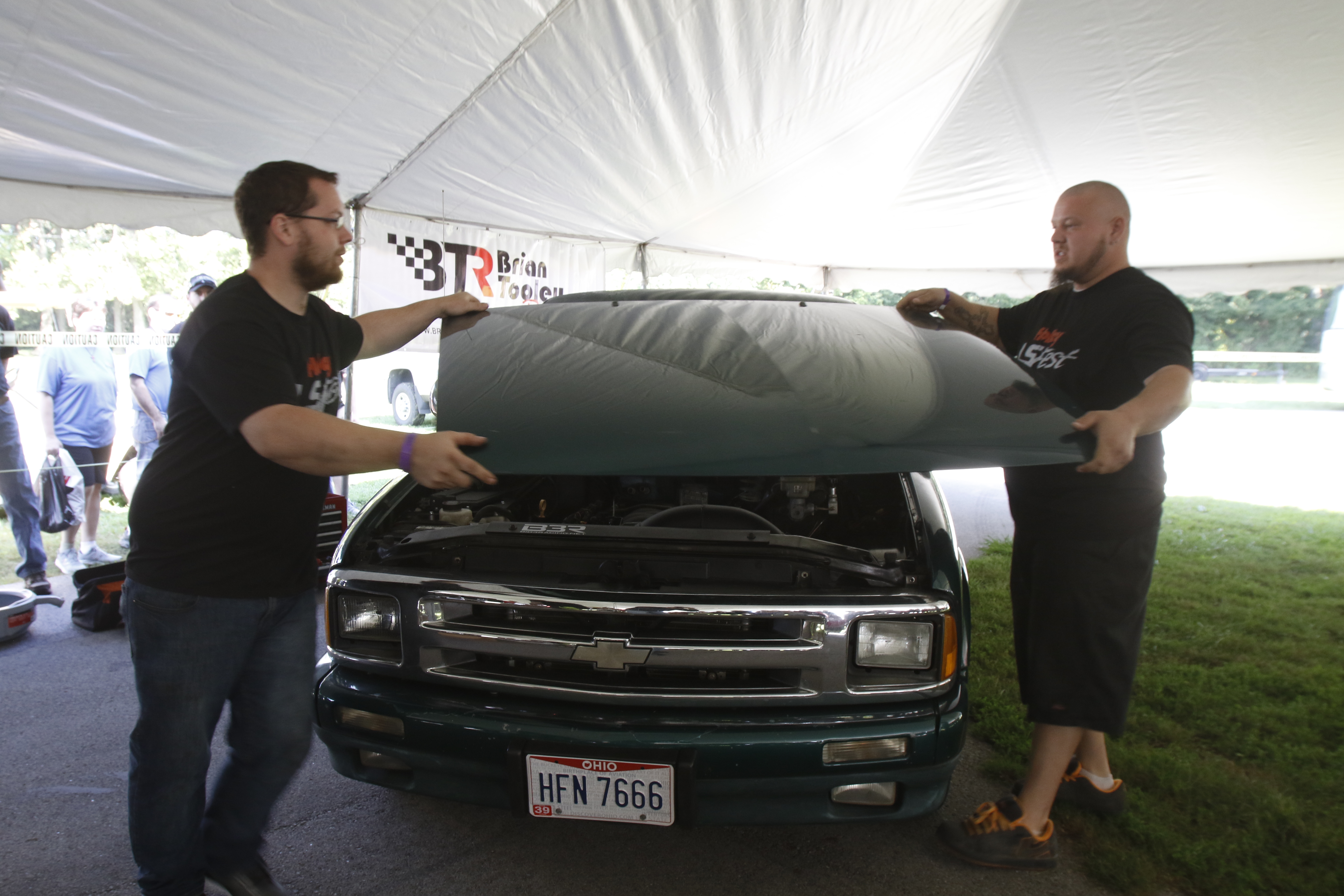 Both teams got their engines running by the deadline, and when it was over, the gang from Big 3 was declared the winner. They boosted their power output by nearly 100 hp, from an average of 229.8 to 327.8. Joseph’s gang was right behind them with a total gain of 81 hp, from an average of 290.8 to 372.7. Both groups took home their brand-new Holley EFI systems, and the boys from Big 3 took home all the new components they used to get the victory. 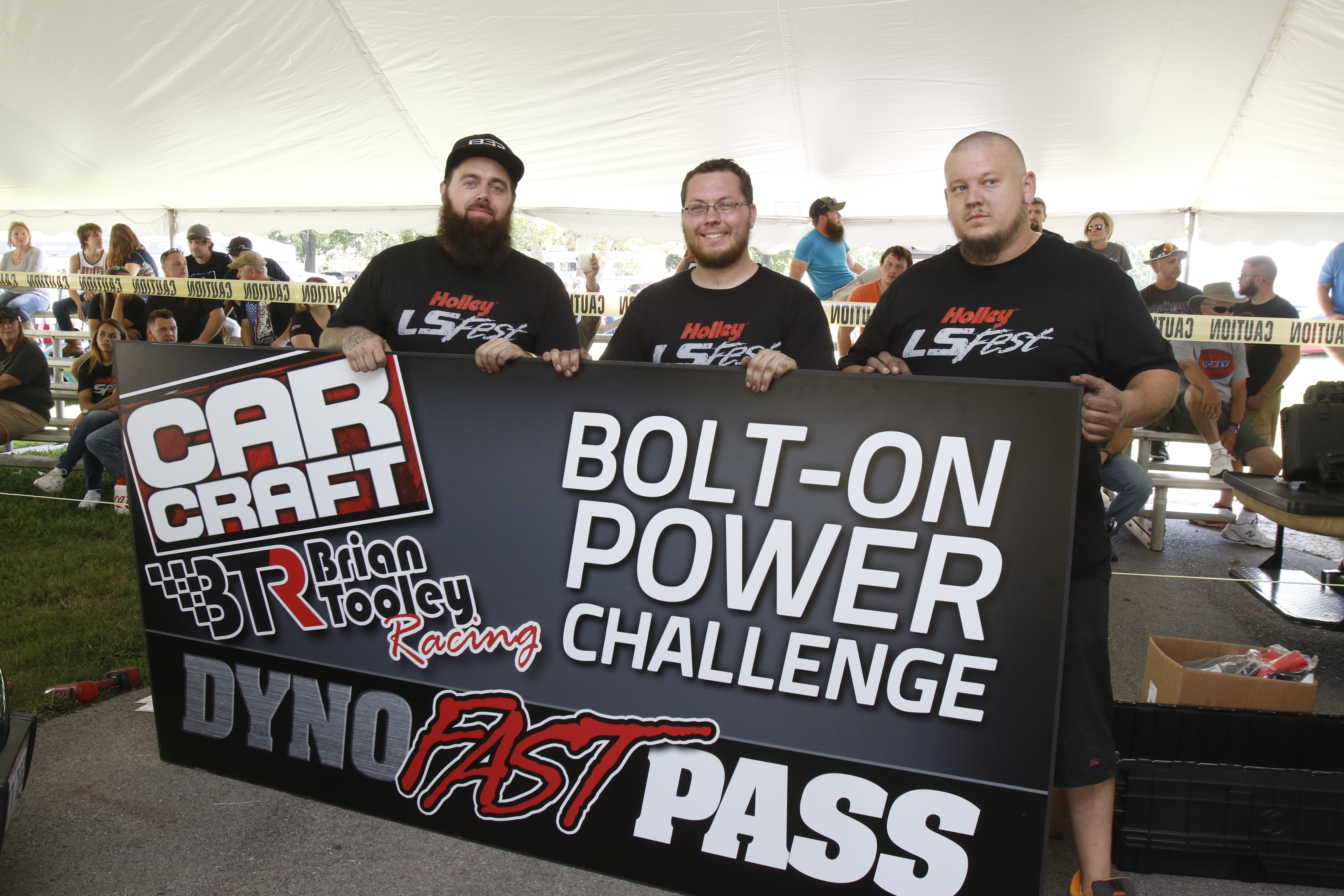 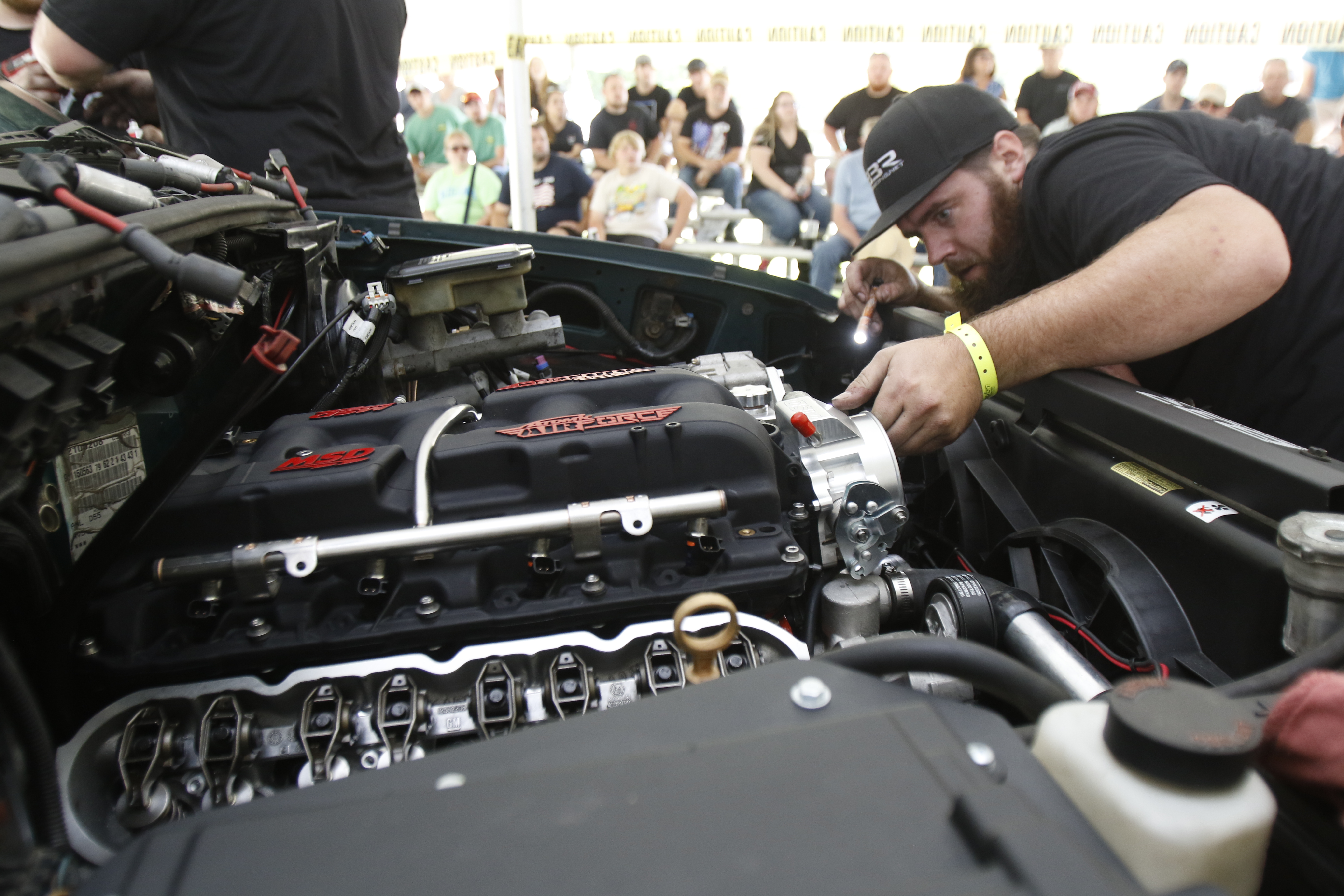 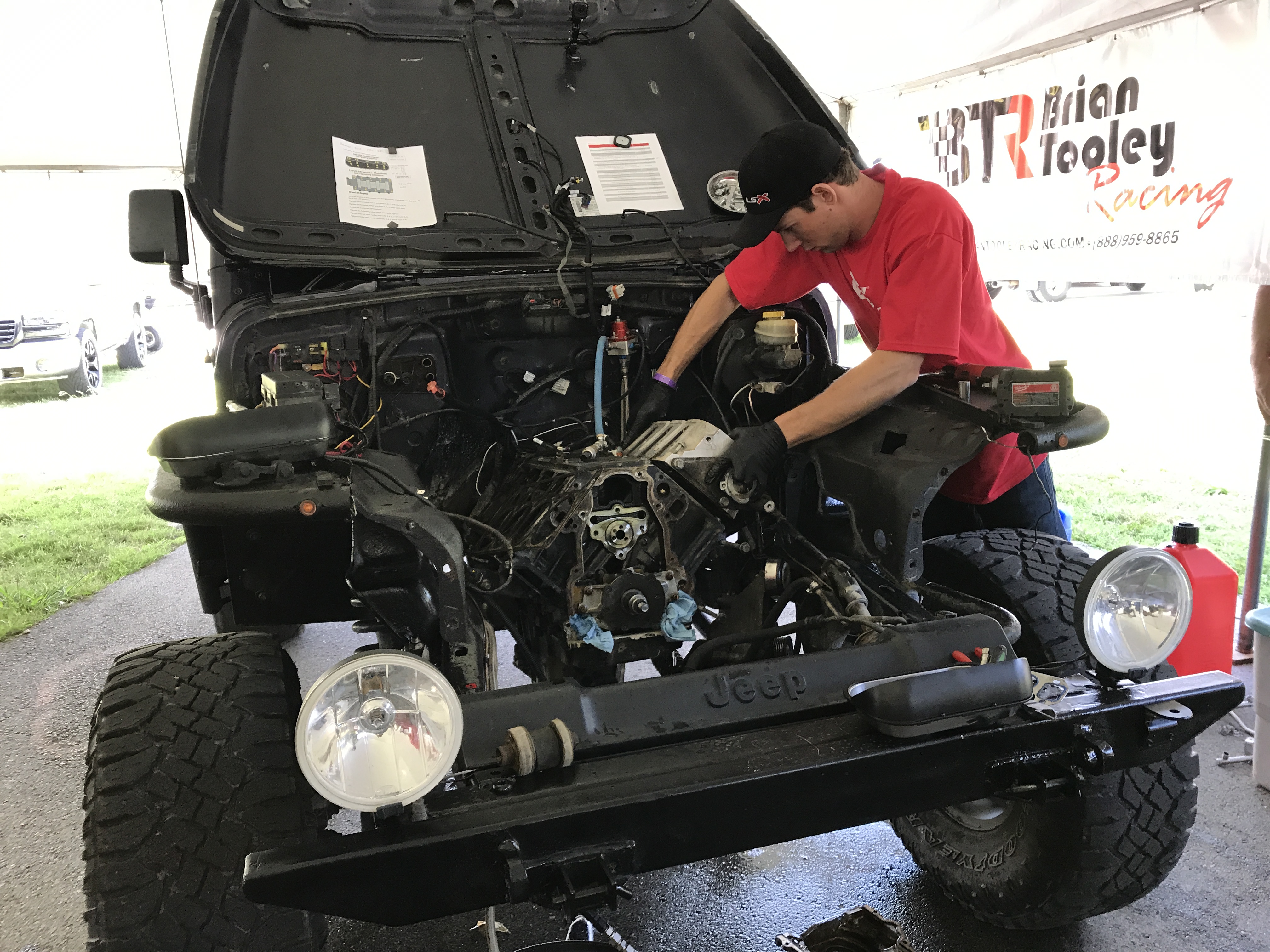 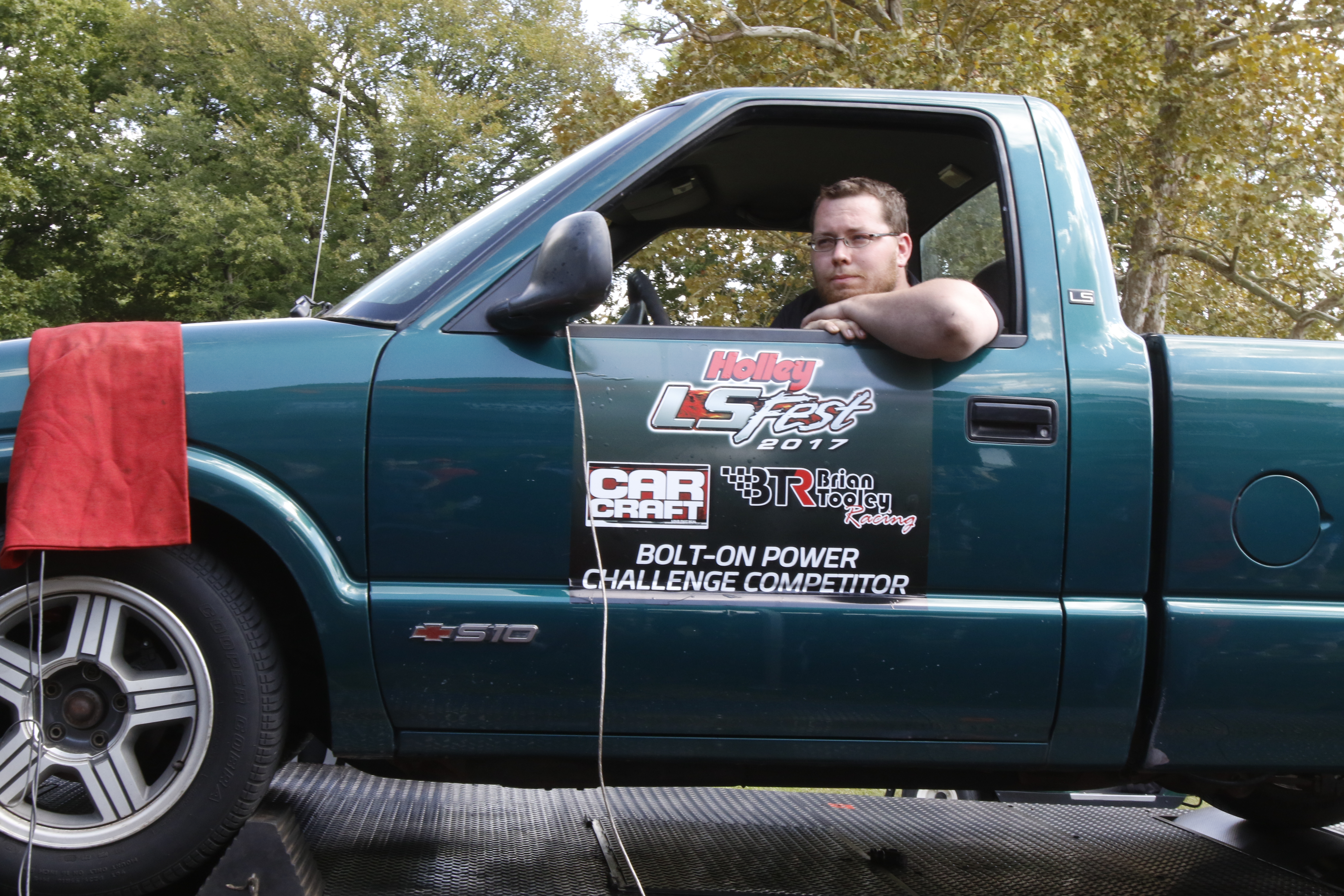