Holley LS Fest is an event unlike any other; a massive celebration of any and all things powered by the mighty GM LS series of v8 engines. Now in its eighth year at the Beech Bend Raceway park in Bowling Green, Kentucky, LS Fest has become a must attend event for any automotive enthusiast with an affinity for the iconic LS engine. In addition to a massive show-n-shine section, the three day weekend boasts a variety of challenges for cars and drivers of all sorts including autocross, drag racing, a burnout competition as well as a dyno challenge, just to name a few. 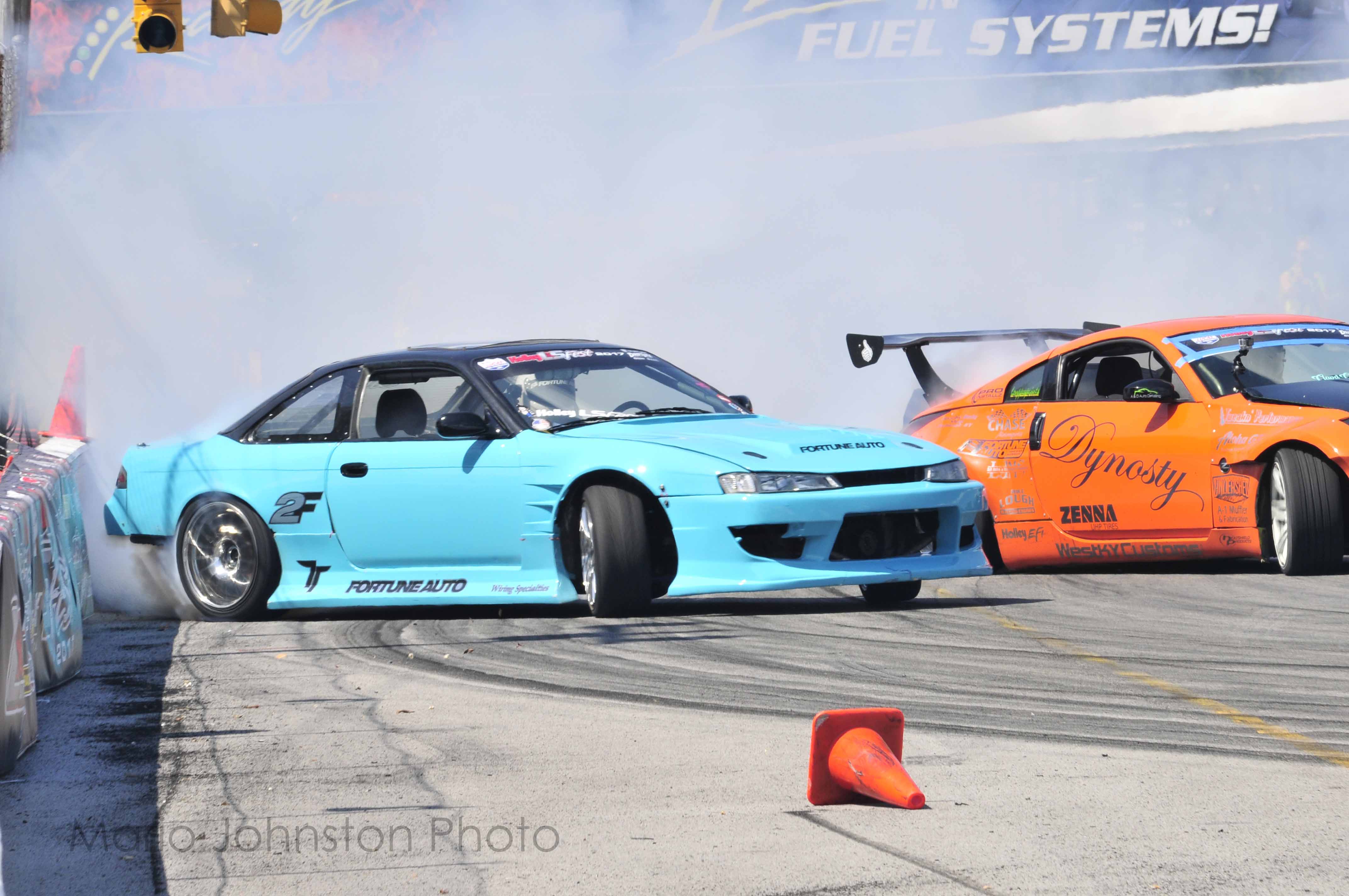 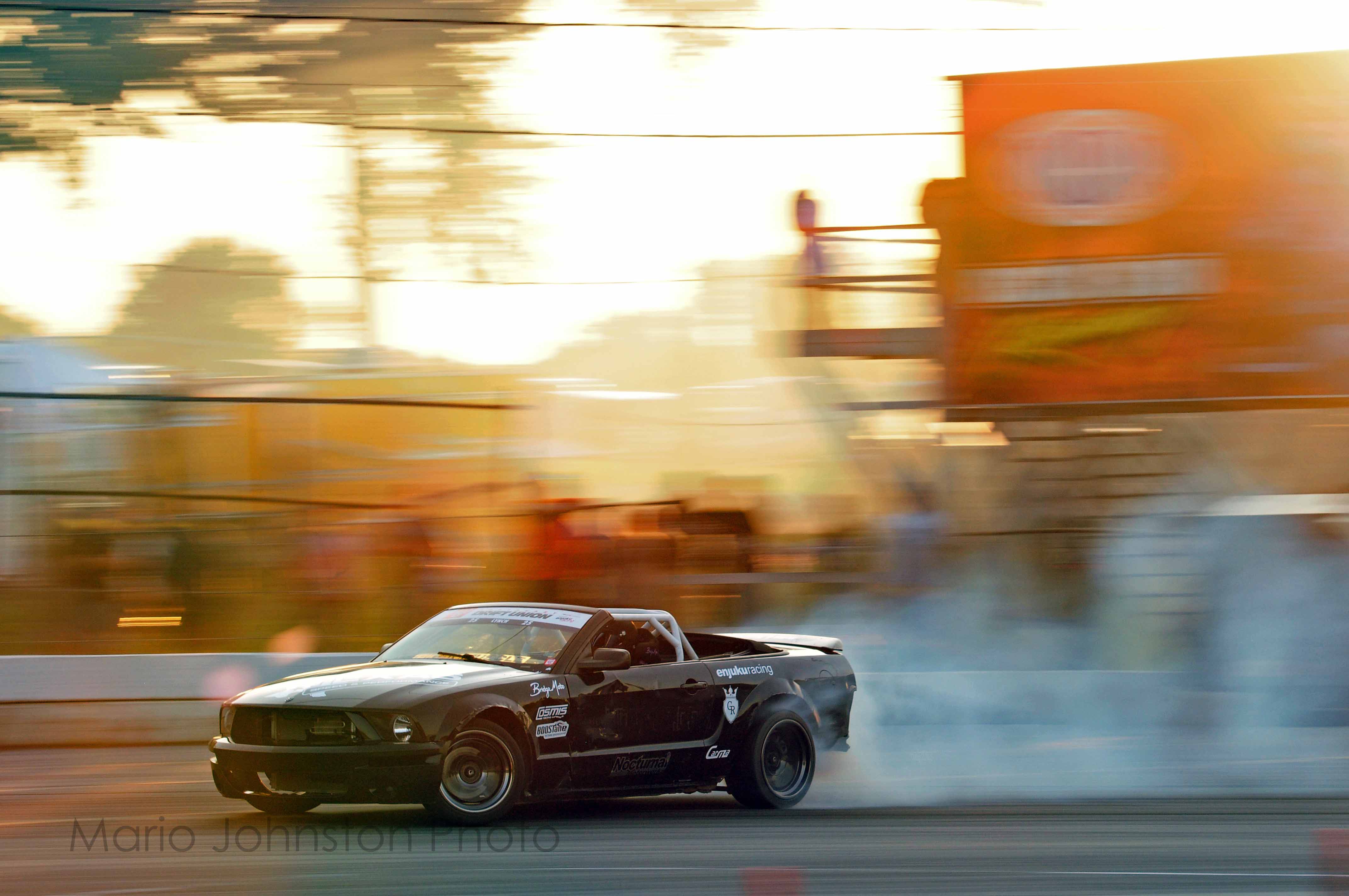 However, few spectacles throughout the weekend pack the grandstands as well as the Drift Challenge, and this year’s competition set record crowd attendance numbers. Nineteen drivers, ranging from Pro-Am regulars to Formula Drift Pro competitors, brought their LS powered drift machines from all over the US to compete for cash and other prizes in a top 16 bracket battle that featured tight tandem runs and close calls that consistently kept fans on the edge of their seats. 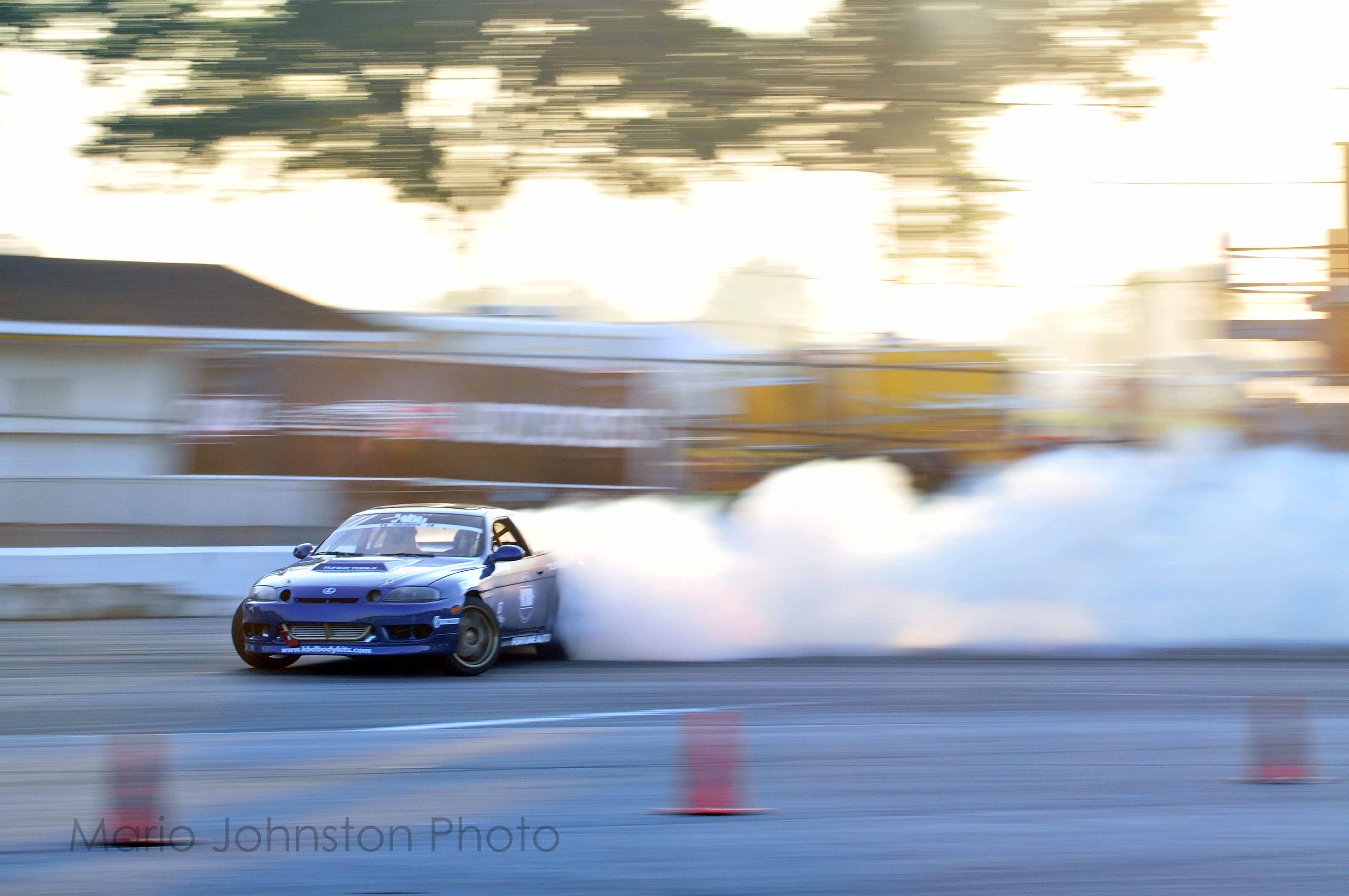 Around 12 drivers spent Friday evening getting used to the course layout and finding the track limits in practice. The track had recently undergone resurfacing that would in itself be a challenge to get used to for returning competitors. The weather conditions around Beech Bend Raceway were cool and clear all weekend with the first drift practice session taking place under a perfectly clear sunset. Saturday brought an earlier start time for the drivers and 7 more competitors to add to the previous night’s 12. Just after noon, the cars hit the track in front of packed bleachers for a second practice session. Track conditions would again change for the competitors under the high midday sun. 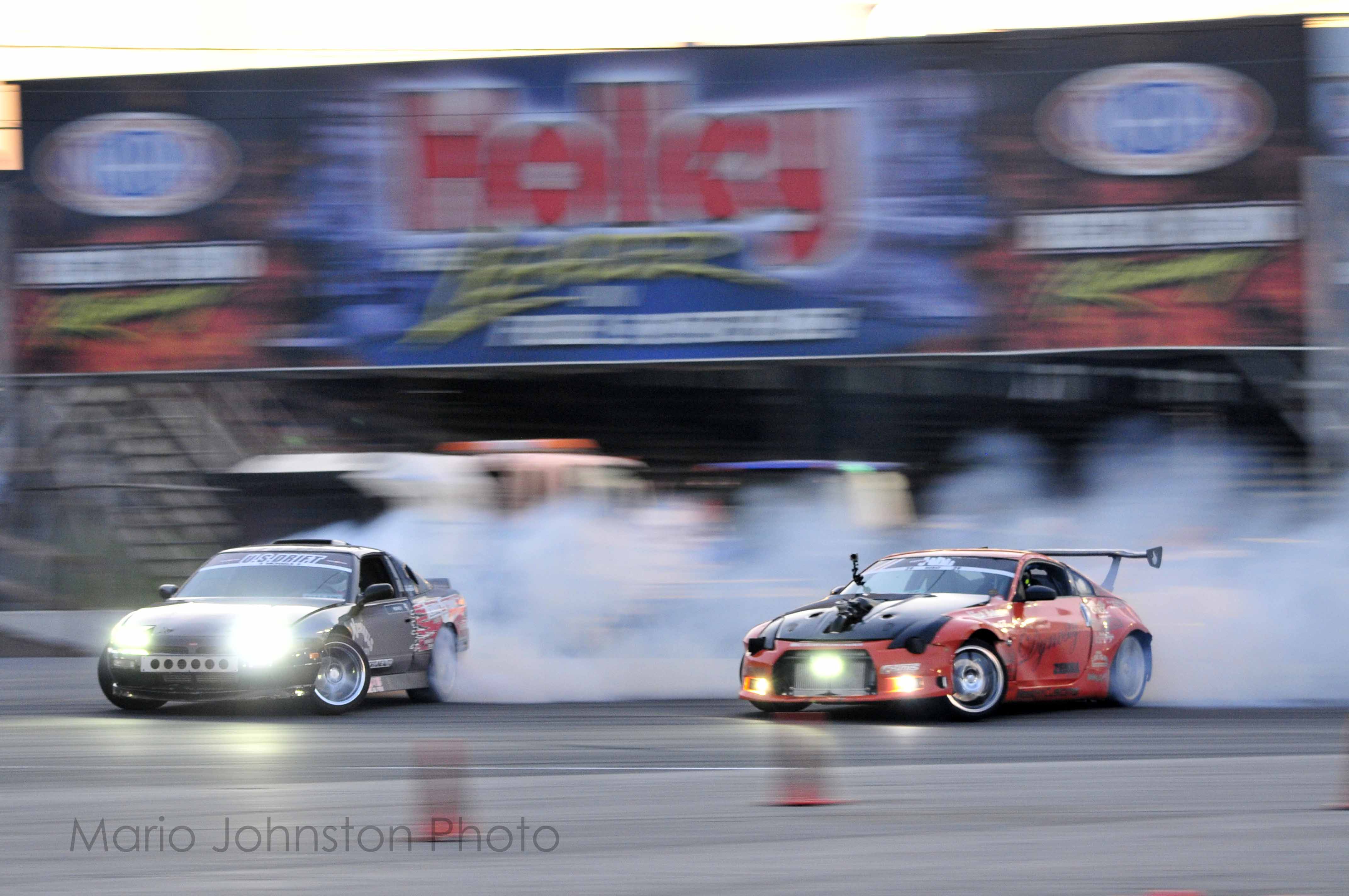 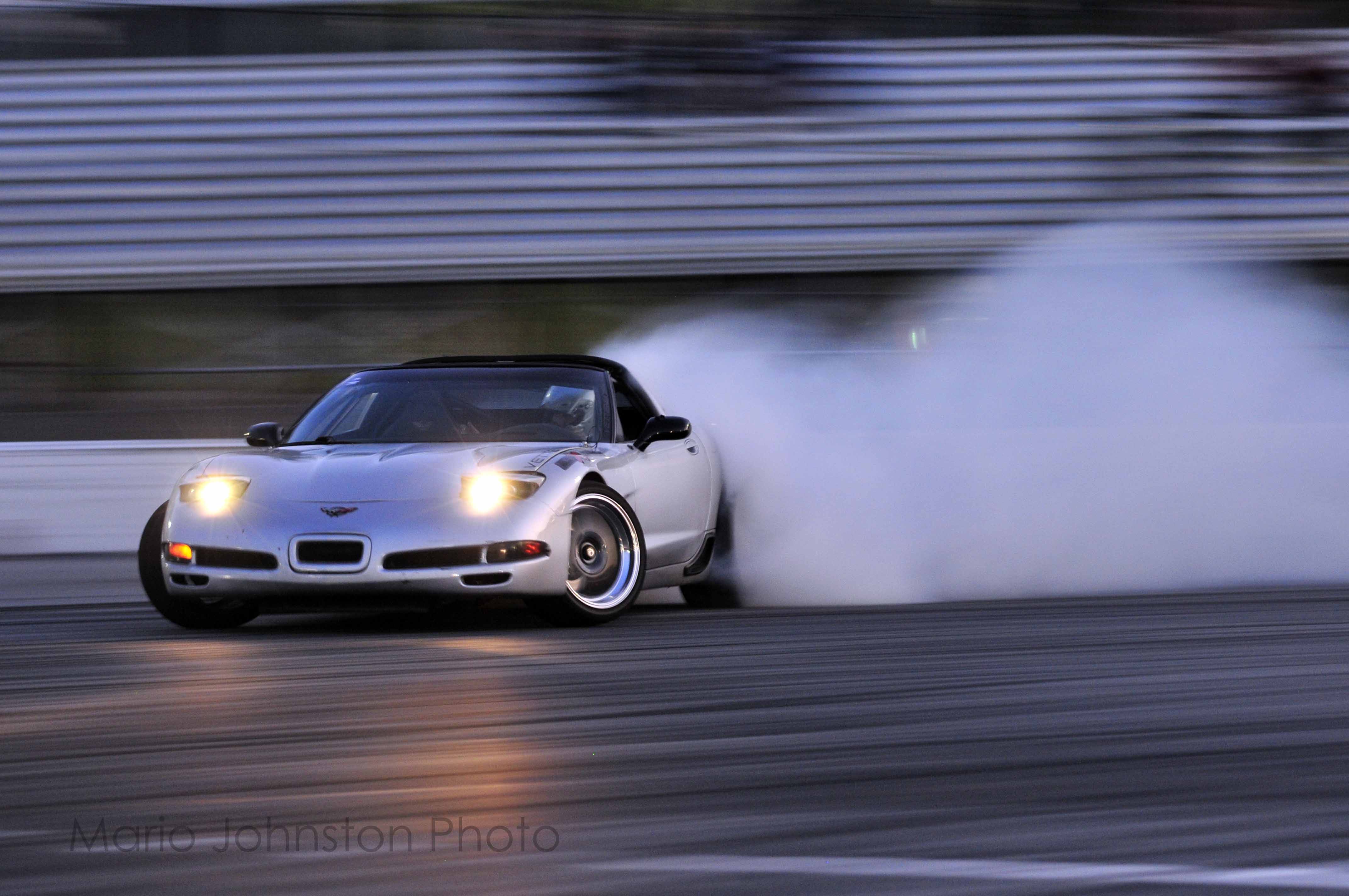 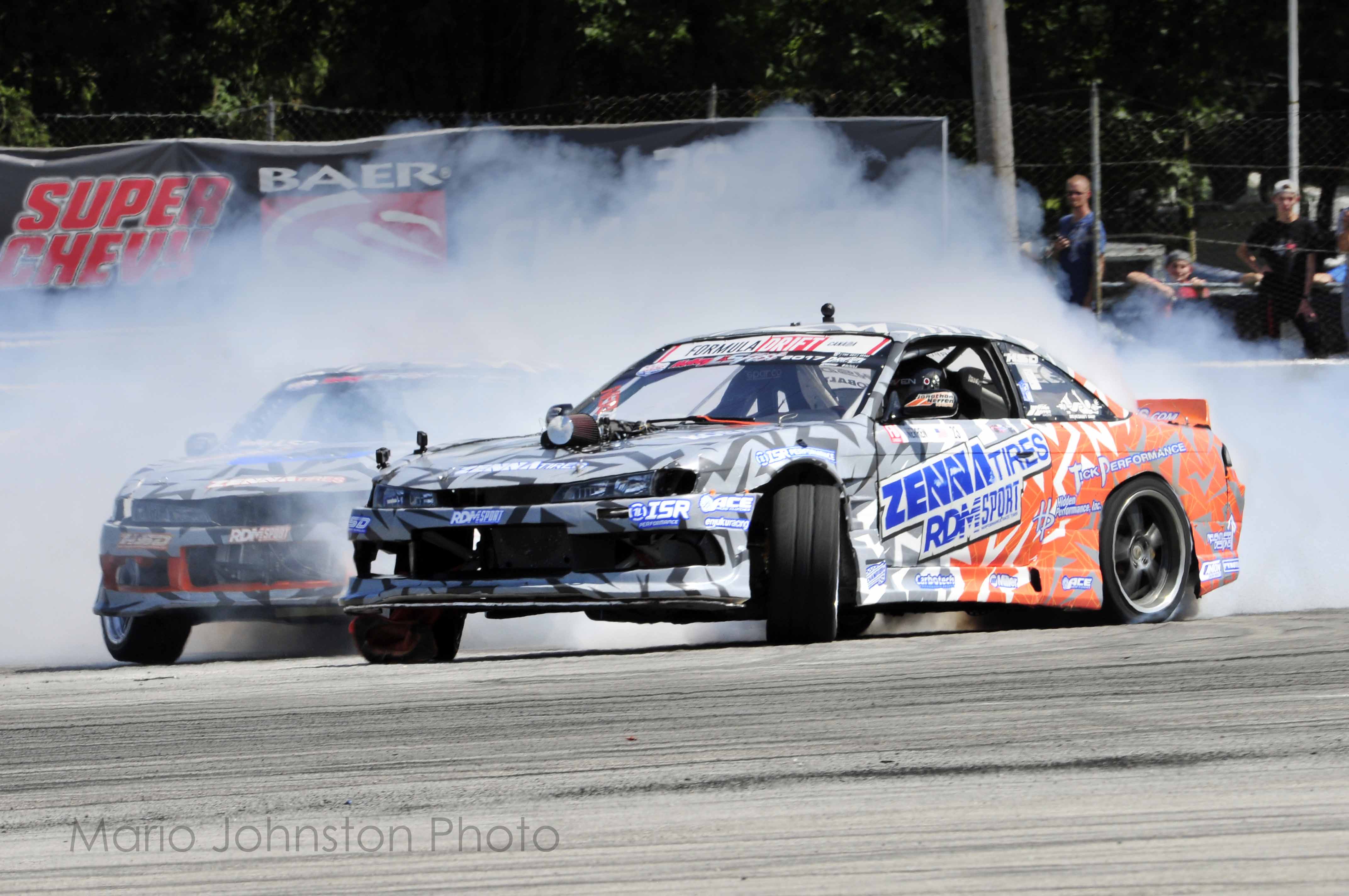 Drift Challenge qualifying took place later Saturday afternoon with spectators leaving standing room only around the track fences. Later in the evening, under a clear dusk sky similar to the previous day, the top 15 drivers would battle door to door, banging their v8 engines off the rev limiters in their attempts to make the next great 8 round. Intense competition raged into the night as the great 8 turned to the final 4. While all of the drivers involved brought truly impressive skill to the track, there was only room for three on the podium. US Drift and Midwest Drift Union Pro-Am driver Noah Michaels would fight his way to the top step in his supercharged LS1 powered Nissan S13 hatchback, with Formula Drift competitors and teammates Tyler Nelson and Jonathan Nerren taking second and third respectively in their matching Jonathan Nerren Racing, Zenna Tire Nissan S14s. 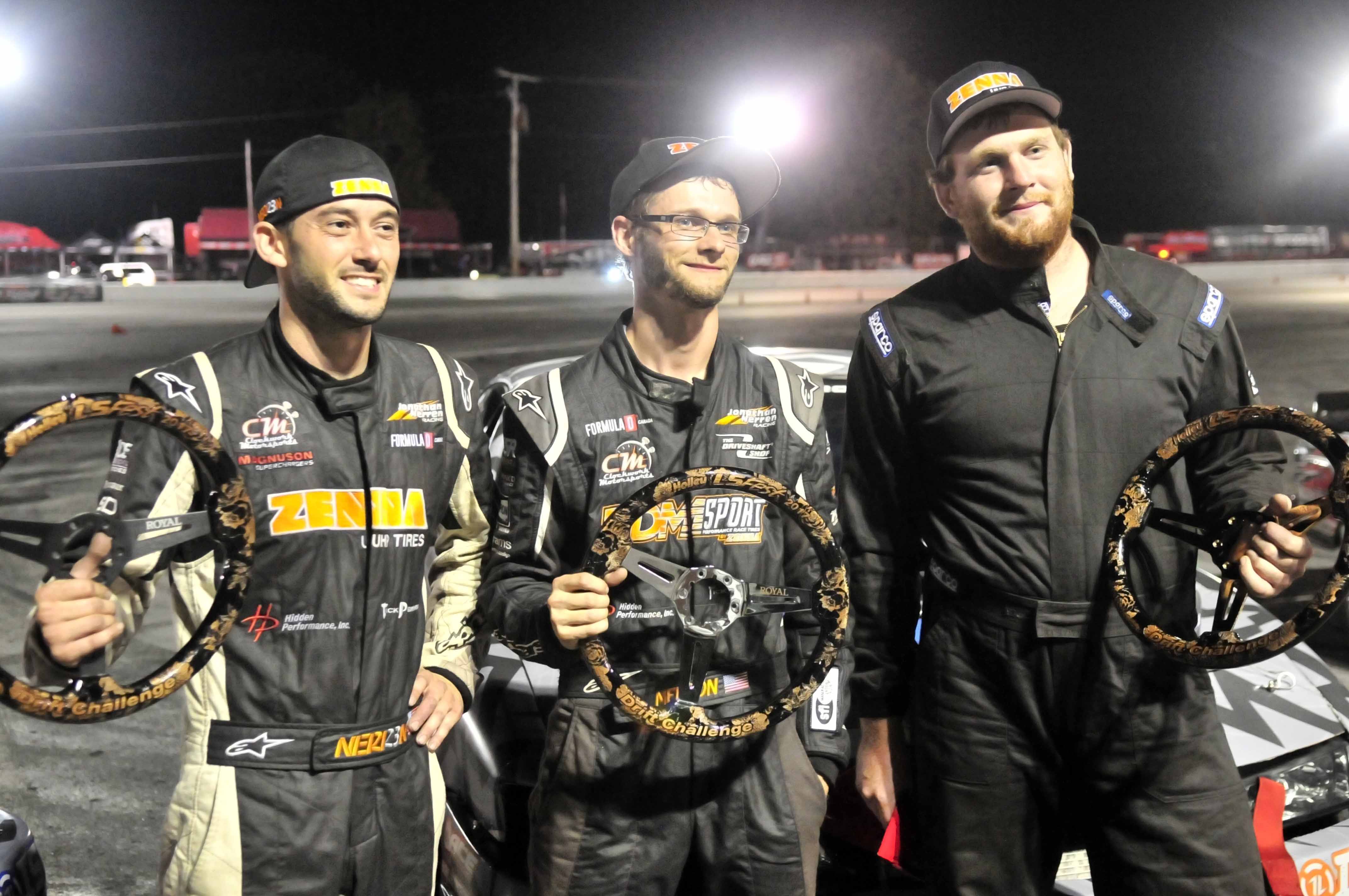 A set of Fortune Auto Series 500 coil overs was awarded to Noah Michaels for his first place finish with all three podium drivers taking home custom steering wheels courtesy of Grip Royal and cash prizes from Holley Performance.  The drivers took to the track again on Sunday afternoon for an exhibition session where they treated the crowd to more tight tandems and a few trains consisting of five or more cars. Formula Drift Pro 2 driver Dirk Stratton joined the action with his Lingenfelter Performance, Stratton Chevrolet Camaro street car. If you didn’t catch the Holley Performance LS Fest Drift Challenge this year, be sure to mark your calendar for the 2018 event and come be a part of the action! 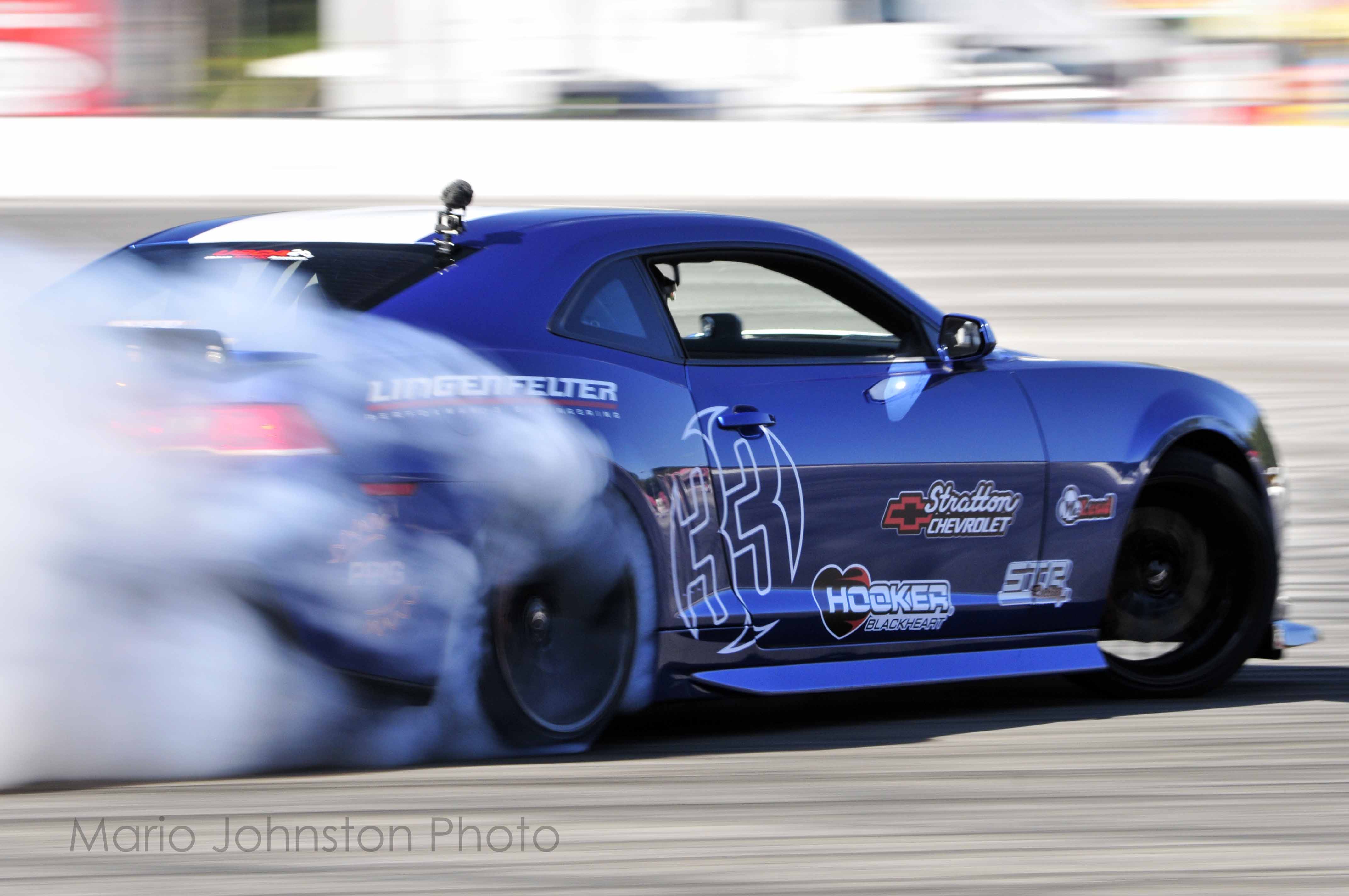