You are here:Home-Uncategorized-2016 Overall Grand Champion:

This year Mike Dusold from Lewisville, TX brought his Dusold Designs 1967 Camaro up to play with the rest of the Grand Champion competitors. He’s been constantly improving his Camaro platform over the last few years, slowly turning up the wick and dialing in the car. He piloted the car through the Grand Champion drag class, NCM and Beech Bend autocrosses, and the 3S Challenge and landed on top of the scoreboard when the event finished out at 4:00 p.m. on Sunday afternoon. He scored 22 points on the NCM autocross, 20 at the Beech Bend autocross, 25 in the drag race, and 18 in the 3S challenge, tallying up a total of 85 points overall. This edged out Ridetech Suspension’s Bret Voelkel whose drag race score contributed to a 25 point difference between first and second place. Al Unser Jr., that’s right, Al Unser Jr. competed in LS Fest this year, took the third place spot, missing second place by two points with a total of 58 points overall.

Since LS Fest rules do not allow last year’s Grand Champion winner to take top spot two years in a row, Danny Popp wasn’t able to compete in the regular running for Grand Champion. However, that didn’t stop him from competing in the all-around competition in the Past Grand Champion’s class. Danny Popp took home that victory at the wheel of his late best friend Todd Rumpke’s C6 Z06. Todd recently lost his battle with cancer, but it became apparent very early on that Todd was there with everyone in spirit. With a marked off and coned grid location for Rumpke in place, competitors and friends alike all signed the grid location and remembered their good friend and competitor. Sonya Rumpke, Todd’s wife, traveled down to Bowling Green, KY and rode shotgun in her husbands ‘Vette as Popp piloted the car around the Beech Bend autocross circuit to remember and honor Todd, both a great racer and friend to many in our small automotive group of friends. Sunday afternoon Todd was named an honorary Grand Champion of the 2016 Holley LS Fest.

To see the complete results and scoring breakdown, follow the below links to the full competitor results below. Please keep in mind: Our ranking system is based on a 25 point scale, but ranks only the first 20 places. IF you placed lower then 20th position, you were not granted any points for that specific event segment. 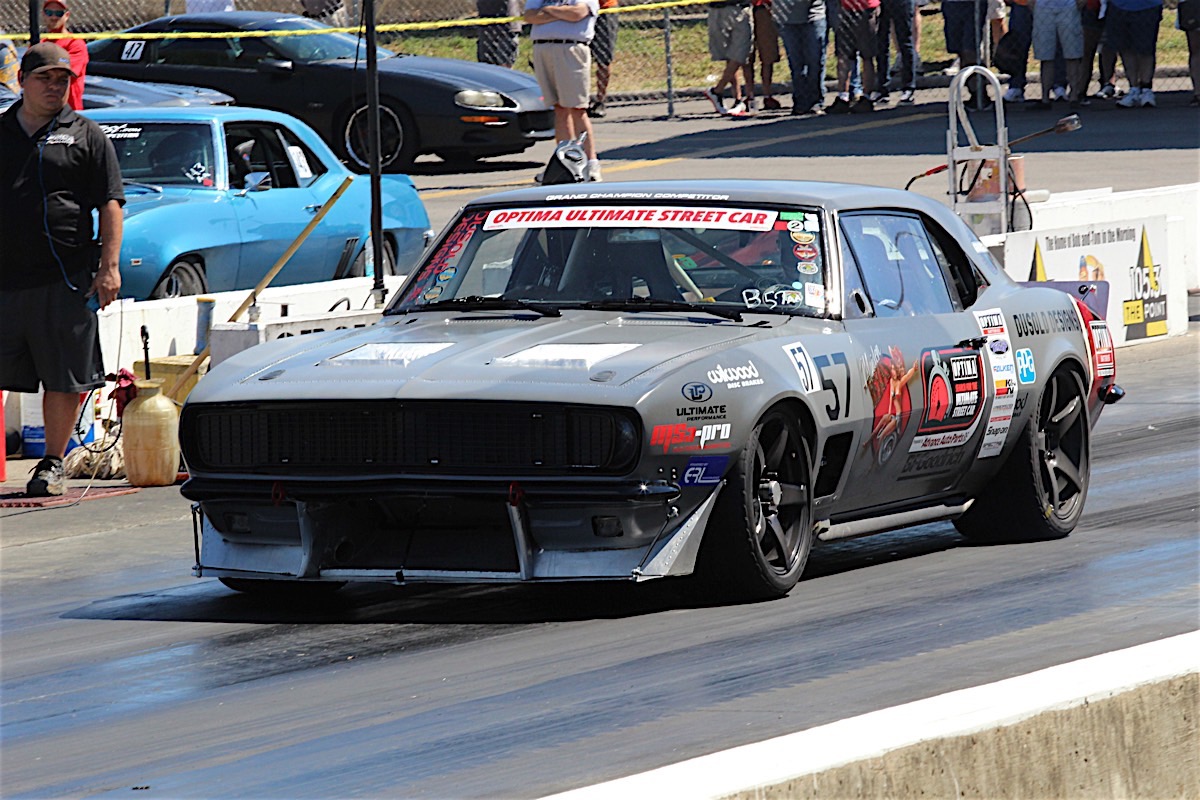 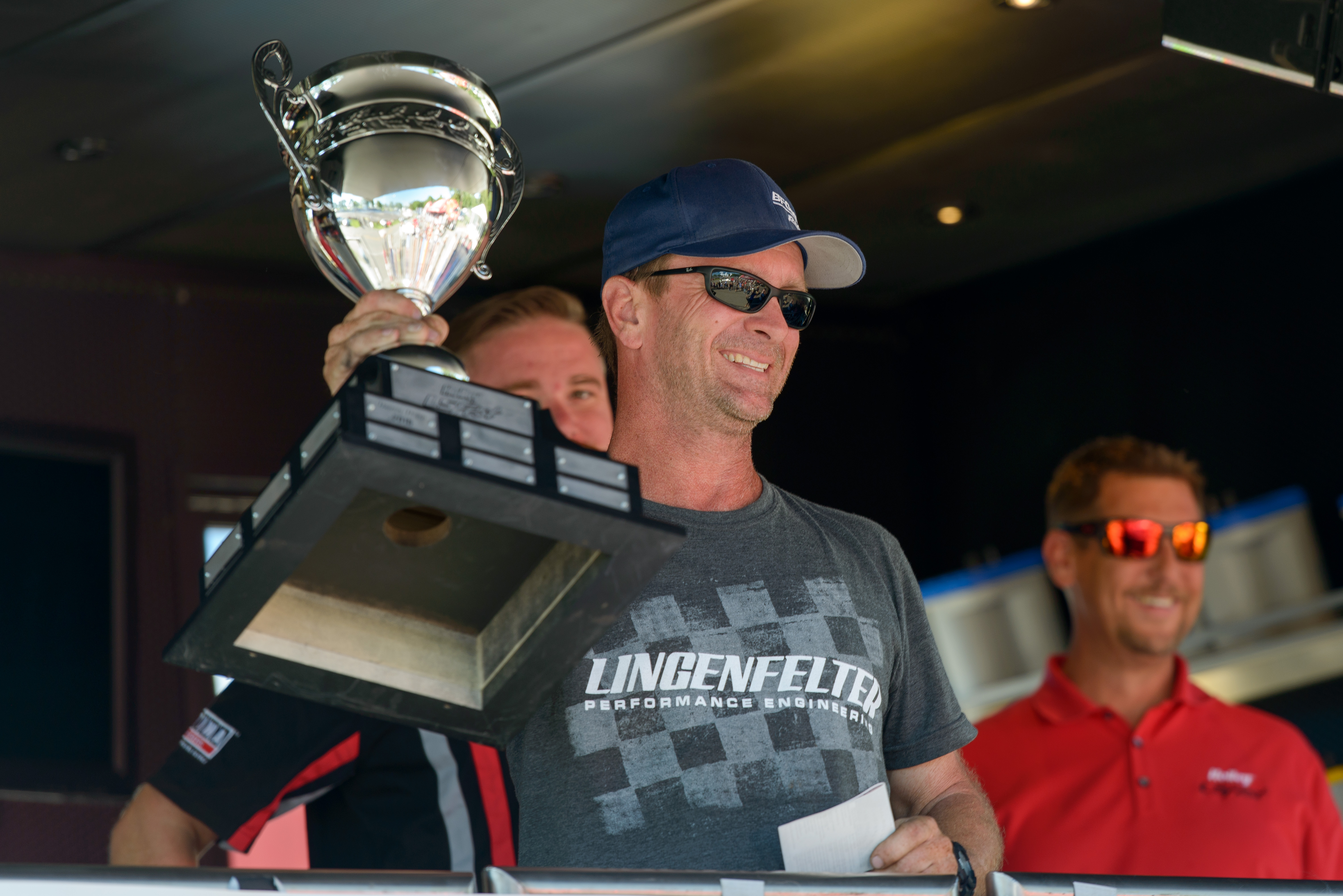 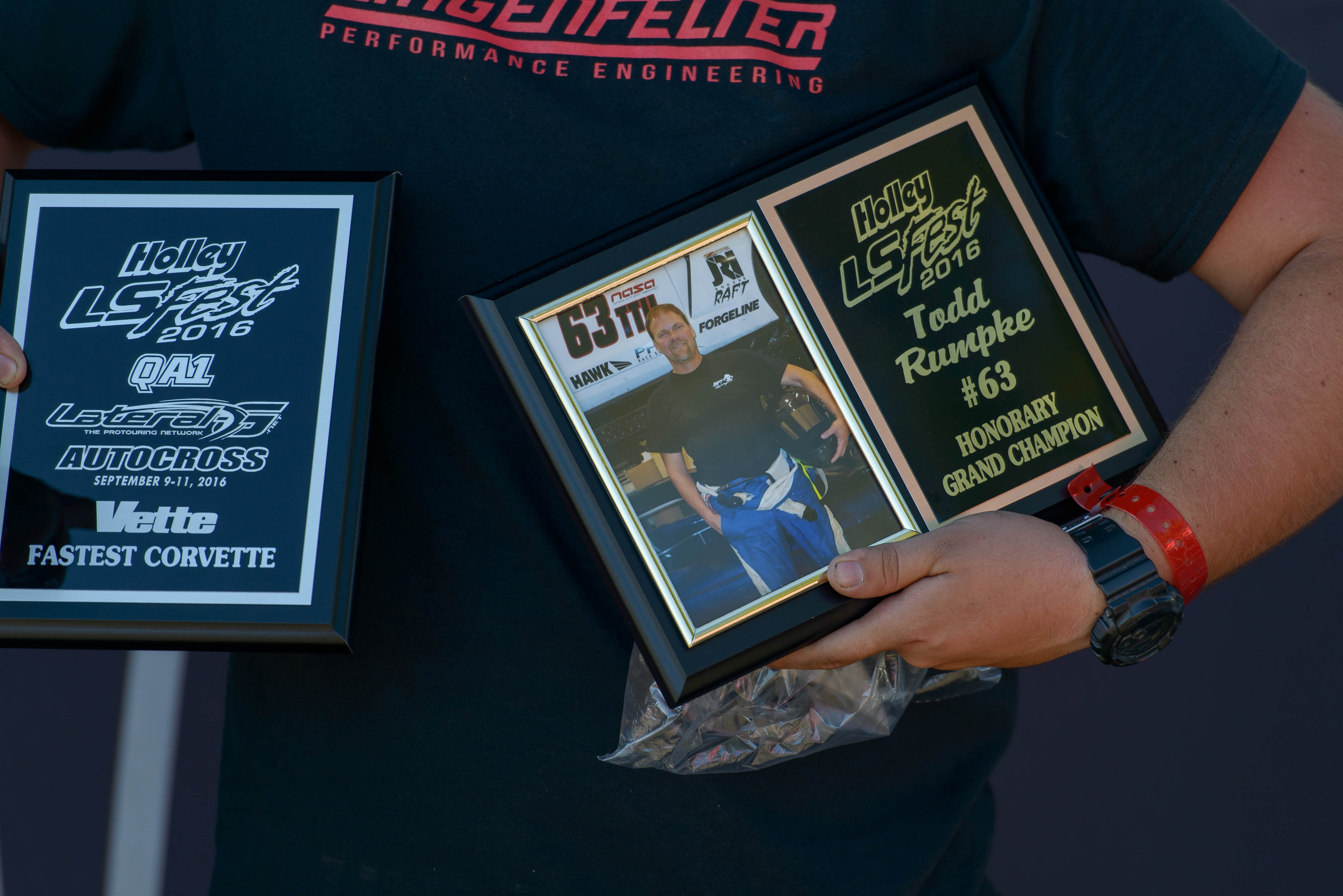 About the Author: Jena Johnson